OAuth is an open authorization standard (not authentication, OpenID can be used for authentication). As a result, OAuth is not an authentication protocol. A delegation protocol, on the other hand, is used to communicate permission choices between web-enabled apps and APIs. It is extensively used to get user information approved by the user for websites, online services, and applications. So the user grants the services access to information, but you do not need to provide those services with your user credentials, such as passwords.

Applications that enable third-party service login typically request the user to authenticate themselves by providing options such as “Login With Facebook” or “Login With Google“, etc., allowing the user to use their credentials to login with the third-party service. As a result, the service provides the access token to the requesting application, proving the identity of the person seeking access. The token is then used to make requests to the end-desired user’s resources. 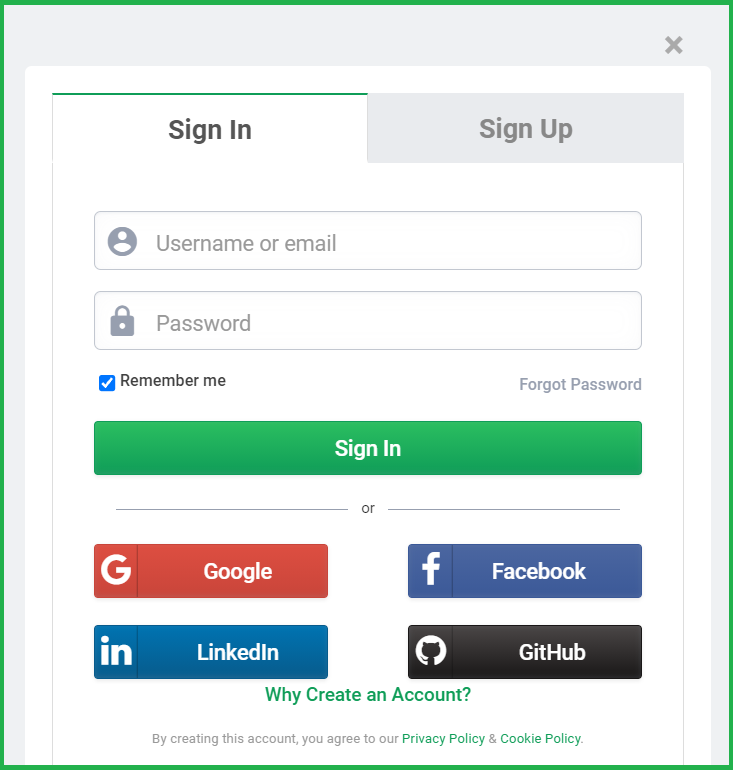 Working: Assume a person has previously registered for one website or service (OAuth only works using HTTPS). The user then begins a feature/transaction that requires access to a different site or service. The following occurs (very simplified):

OAuth is not the first authentication/authorization mechanism to act in this manner on the end-behalf. User’s In reality, several authentication systems, most notably Kerberos, operate in a similar manner. What makes OAuth unique is its ability to function across the web and its widespread usage. It was successful in terms of adoption rates when earlier initiatives had failed (for various reasons).

There are three components in OAuth mechanism:

Note: For “Login/Sign Up with Google” on a web app, OAuth may be enabled using the Google Console.