Explain function of the md-grid class in Bootstrap

.md-grid class: It is a class provided by Bootstrap’s grid system that will help to design the interface of websites or apps for a small-size device screen whose screen width is equal to 992px or near to 992px.

Example 1: In this example, the ‘col-mid-6 ‘ denotes 50% of the whole page width for medium size screen device because it will acquire 6 grid columns out of 12 grid columns. 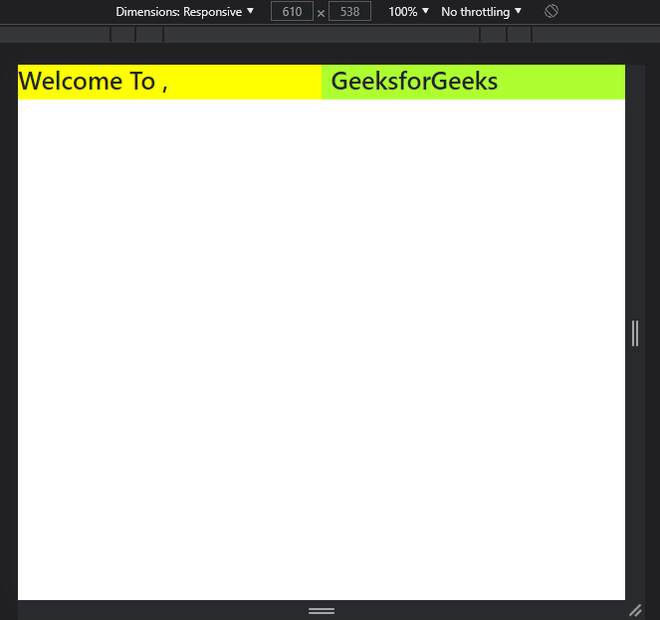 output page showing 50%  width acquired with the help of ‘col-md-6″. 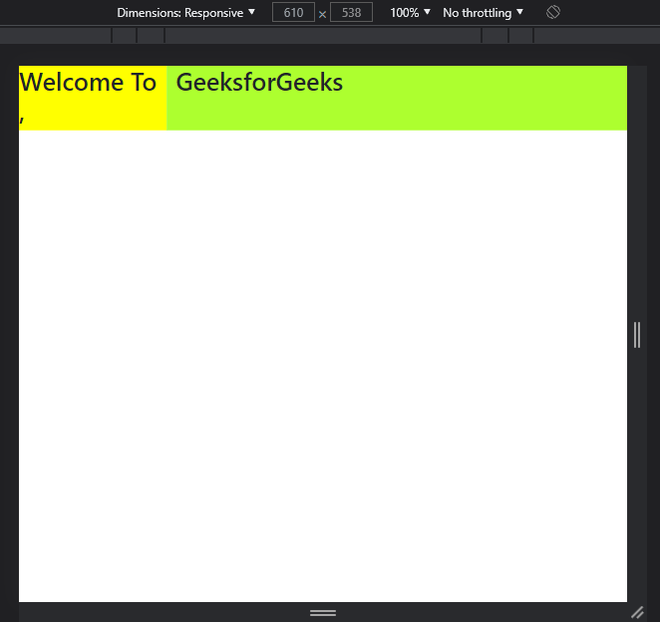 Complete Interview Preparation
View Details
System Design-Live Classes for Working Professionals
View Details
Data Structures & Algorithms- Self Paced Course
View Details
Most popular in Bootstrap
Most visited in TrueGeek
We use cookies to ensure you have the best browsing experience on our website. By using our site, you acknowledge that you have read and understood our Cookie Policy & Privacy Policy