Execution from RAM in Embedded systems

Introduction :
Unlike application programs in computers, software in embedded systems do not execute from RAM. In vast majority of modern embedded system architectures, programs (instructions) are stored in microcontroller’s flash memory (code flash/ program flash) and directly executes in place. Earlier, ROM were used for program storage and execution.
Due to emerging technologies in memory devices, nowadays flash memory is being used. RAM is a volatile memory and contains nothing upon reset or power cycle. It is used to store data and hold the value of variables at run time. One can safely develop an embedded product by storing and executing the program in code flash (using downloading tool and debugger). MCU’s have dedicated portions of memory space for code flash and RAM. Memory maps in advanced microcontrollers contain Data flash, DSPR, PSPR, Boot ROM, EEPROM, debug memory etc. To make it simple, we will consider code flash to store and execute the programs and RAM to store the variables and data. There are certain situations where it becomes mandatory to run subroutines from RAM.
This article covers the need to copy a code section to RAM, various ways to implement it, its advantages and disadvantages. Copying to RAM means hosting two copies of code– one in flash and other in RAM. 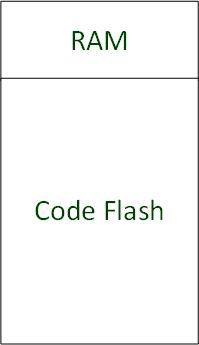 Need of Execution from RAM :

1. Some controllers provide quite a straight forward way to copy a code to RAM. All you need is, go through toolchain and user manuals. Different ways are listed below –

4. Copy code section to RAM –
Consider you have a piece of code placed in flash memory say a bootloader code which needs to be executed from RAM. The size of bootloader should be well known in advance. A signature byte can also be written at the end of bootloader code while downloading to flash to know the code size. If the size of bootloader is not known then the size of section allocated can be considered. The section of code can be copied to RAM in same way as explained in point no. (2). Make sure that the RAM is reserved in the linker script to be used for instruction execution.

While executing from RAM, consider the following – 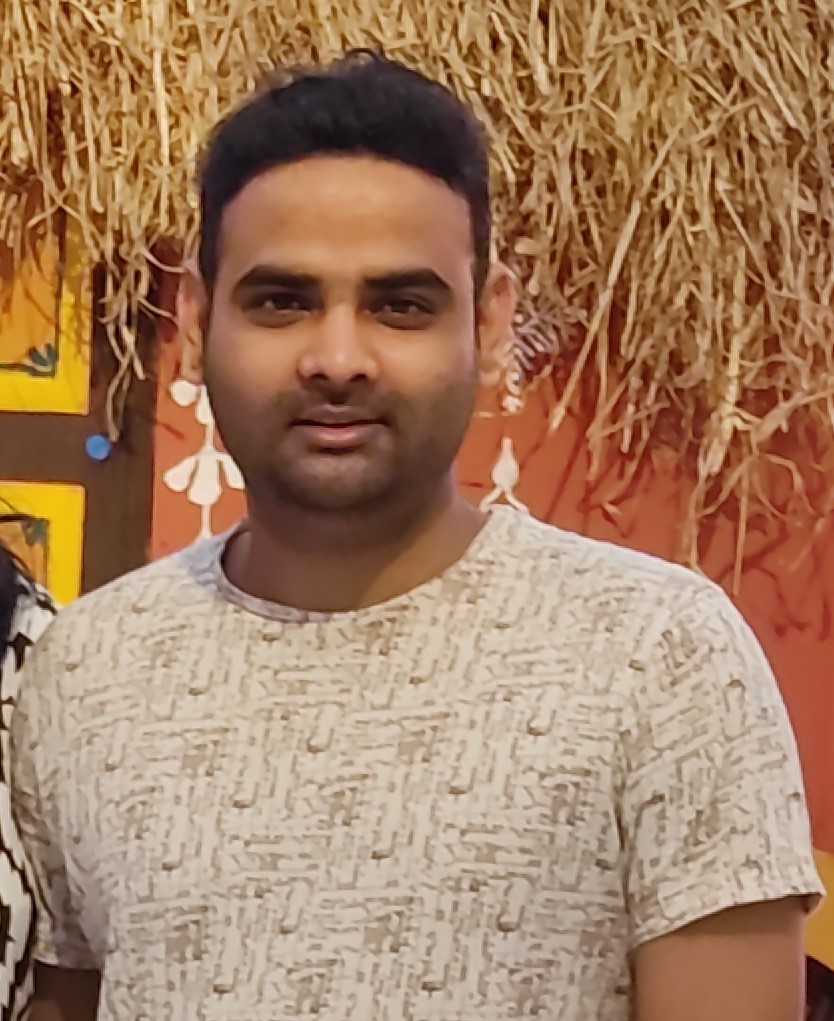 Complete Interview Preparation
View Details
System Design-Live Classes for Working Professionals
View Details
Data Structures & Algorithms- Self Paced Course
View Details
Most popular in Computer Organization & Architecture
More related articles in Computer Organization & Architecture
We use cookies to ensure you have the best browsing experience on our website. By using our site, you acknowledge that you have read and understood our Cookie Policy & Privacy Policy