[TopTalent.in] Exclusive Interview with Prashanth from IIT Madras who landed a job at Microsoft, Redmond

Armed with a dual degree from IIT, Madras, and a very strong resume, Prashanth Srikanthan was destined to land a lucrative offer from one of the big recruiters. So when Microsoft came calling he converted his potential into a Rs 60 Lakh package as a Software Engineer. TopTalent.in brings you his opinions and advice about dealing with interviews. 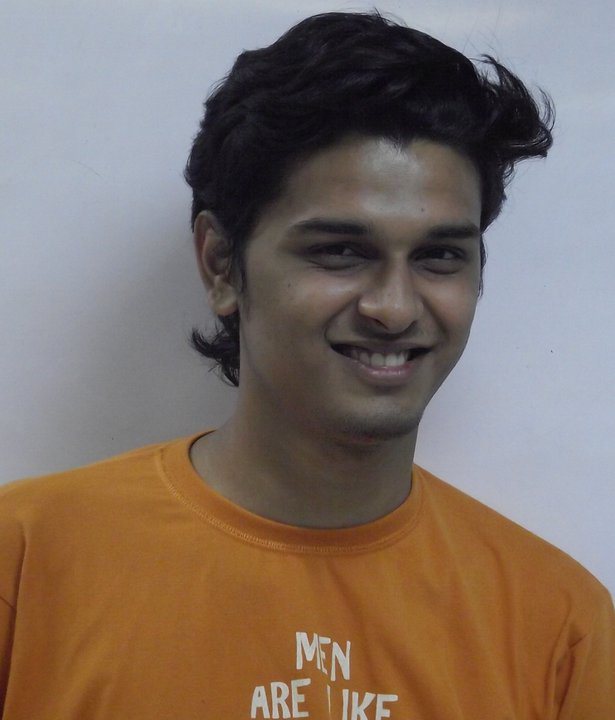 TopTalent: How does it feel to be selected by Microsoft?

Prashanth: It felt good to be recognized for the effort put in. It was definitely a proud moment to be hired by a company with such a rich history. After a few years of lacklustre activity in the spectrum of consumer products, I believe Microsoft is finding its way again, so this is an exciting time to join the organization.

TopTalent: Which companies did you get an offer from apart from Microsoft, Redmond?

Prashanth: I received an offer only from Microsoft Redmond. I was interviewed by Google MTV (Mountain View), Epic Systems Wisconsin and Oracle California besides Microsoft Redmond. My interviews with Oracle were left incomplete due to lack of time. Although I had excellent interviews with Epic Systems, I asked the HR to not extend an offer to me as I was uncomfortable with the fact that they had an office only in the US, and therefore being unlucky in the H1B-visa lottery would make the job offer worthless for at least a year.

TopTalent: Can you give us a brief account of what you felt was the toughest interview?

TopTalent: What was your preparation strategy?

Prashanth: Preparation aimed specifically towards interviews was done in the 3-4 months leading up to the placement season. Apart from the resources I consulted, I also asked a couple of friends to suggest problems to think about during my free time. Whenever I encountered an algorithmic problem, I would try my best to solve it without consulting the web or a friend. Then I would code it up, since fast coding is often a great advantage during placement interviews.

TopTalent: What resources did you consult? Where did you practice problems from?

Prashanth: I read a few chapters from “Cracking the Coding Interview” by Gayle Laakmann McDowell, which I would suggest as a first resource for anyone appearing for a coding interview. Besides the book, I used to look up online resources like GeeksforGeeks and Leetcode from time to time. The tutorials at topcoder are also a fine resource. For a couple of years, I had been solving problems from codechef, codeforces and topcoder sporadically out of interest which helped me break into the mindset of an algorithmic problem solver.

TopTalent: What kind of skills do you think helped you getting this job?

Prashanth: The obvious answer is, first and foremost, algorithmic problem solving skills. Additionally, I was working, at that time, on two significant, interesting projects which I was very enthusiastic about, and spoke enthusiastically about them to my interviewers which I believe was a non-trivial factor in creating a favorable impression.

TopTalent: What is your advice to students who are aiming for similar placement offers as yours?

Prashanth: For the interview questions, practice a lot of problems and don’t feel lazy to practice writing code. In my case, the interviewers (from Microsoft and Google) were very interested to hear about the research work that I had carried out and was planning to pursue in my final semester. I would advise students to take an initiative to undertake projects that interest them, because it will give you an edge in the interviews.

TopTalent: What should one keep in mind while preparing a resume?

Prashanth: I spent a considerable amount of time preparing my resume. My rule of thumb was to not exceed 2 pages. It is always a good idea to scrutinize your resume from the perspective of an interviewer and ask yourself how you can make it better, more concise, more appealing. Never claim to know something you don’t. Do not be afraid to deviate from a fixed resume template (that your institute might suggest, for example) if you feel a different arrangement represents your case better. Advertise your achievements and projects well, and be thoroughly prepared to answer questions on every point mentioned in your resume.

TopTalent: Please add other details that you want our readers to know.

Prashanth: I want to emphasize a couple of points. First, always remember that the company you are interviewing for wants to hire you as much as you want a job offer from them. Remembering this simple fact helps in maintaining confidence and avoiding panic during the interviews. Second, never try to deceive the interviewer. Try to be as honest as possible and if you do not know something, admitting it is far better than any alternative.

You can login and download Prashanth’s resume from TopTalent.in.

This article is powered by TopTalent.in – A high end Job portal for students and alumni of Premier Colleges in India. Sign up now for free exclusive access to top notch jobs in India and abroad. Get in touch with them via facebook, twitter or linkedin.

All Practice Problems for Microsoft !
My Personal Notes arrow_drop_up