Exception Header in C++ With Examples

Below are the errors thrown in C++:

Program 1: Below is the illustration of the std::bad_alloc error:

Why did we catch an exception by reference?

Program 2: Below is the program to illustrate the logic_error: 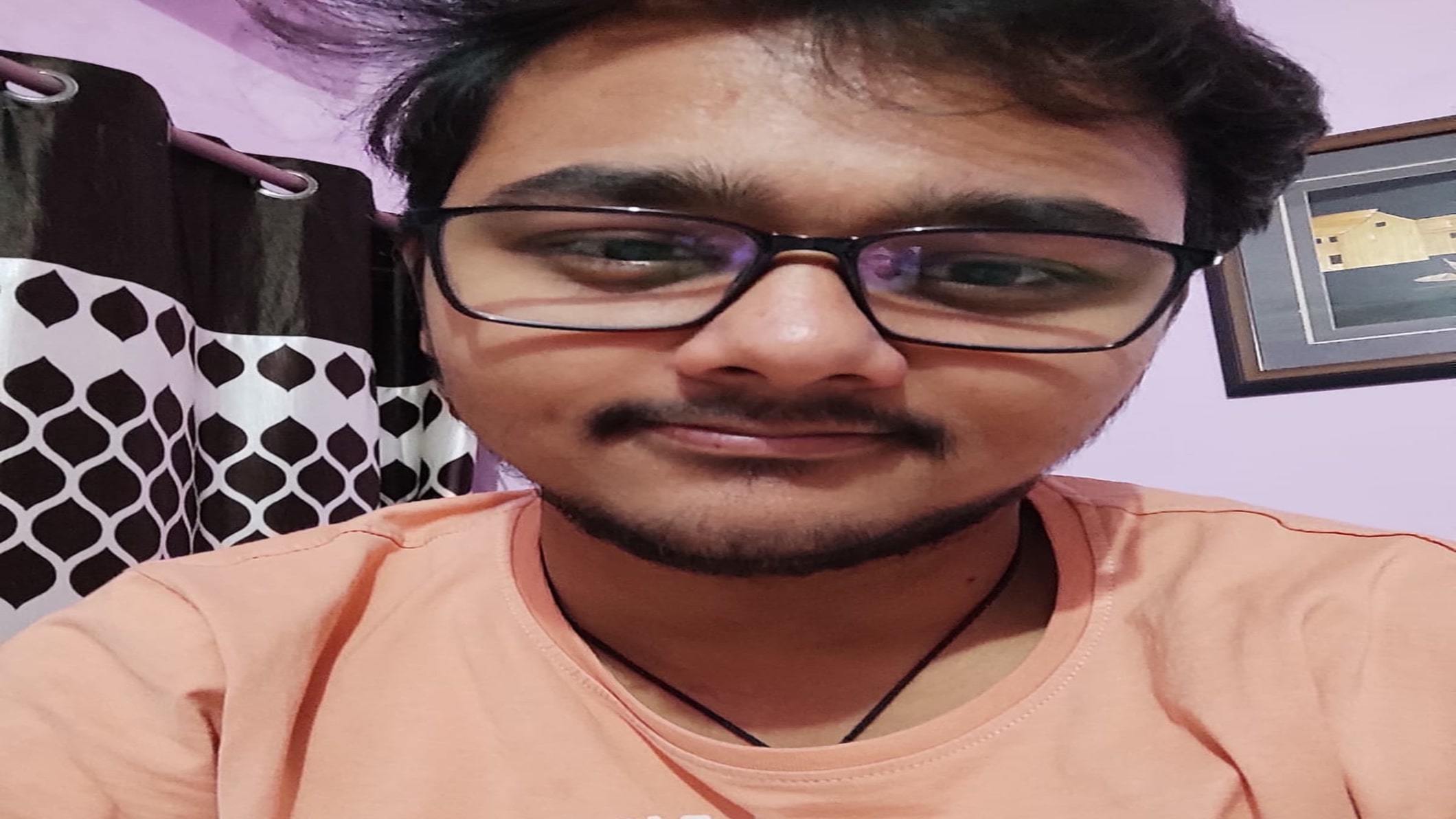