Examples of TCP and UDP in Real Life

Before looking at the Real-Life Examples of TCP and UDP, Let’s see

What is Computer Network?

A Computer Network is a set of devices (Nodes) that are connected to each other by communication links to share digital information.
The communication links can either be wireless medium or wired medium. In present times, it is impossible to imagine a world without a computer network. From chatting with a friend to making video calls, everything is possible due to the presence of a Computer Network

They are as follows :

OSI Reference Model :
The Open Systems Interconnection model (OSI Model) was first introduced in the late 1970s.  It is a reference model for designing a network architecture that is robust and flexible. It is a universally accepted model which describes the communication of various applications over the internet.

The OSI Model is divided into 7 layers :

The Layers are as follows :

Transport Layer :
The layer below the Session Layer is called the Transport Layer. The Data in this layer is called a segment. It is responsible for the delivery of a message from one process to another. It is also responsible for reliable communication through flow control, error control, and segmentation. Some of the most important protocols are Transmission Control Protocol (TCP) and User Datagram Protocol(UDP). It does two types of Transmission i.e Connection-Oriented Transmission and Connectionless Transmission which are carried out by TCP and UDP respectively.

Some of the Responsibilities of Transport  Layer are as Follows :

Transmission Control  Protocol (TCP) :
It is a connection-oriented protocol that is used for the reliable transfer of data from one process to another process. It takes the help of the Port numbers for transmission. It uses flow control and error control mechanisms at the transport level. There are three phases in which TCP transmits the data between the sender and receiver which is as follows:

Services offered by the TCP are as follows :

User Datagram Protocol (UDP) :
It is a transport layer protocol. It is an unreliable and connectionless protocol. It is much faster, simpler, and efficient than TCP. However, it doesn’t check errors due to which Bandwidth is saved. It is widely used in real-time services like videogame, voice, or video communication
The packets sent by the UDP are called user datagrams.

Services offered by the UDP are as follows :

Hence, these were the Real-Life Examples of TCP and UDP.

Why does DNS use UDP and not TCP?

Previous
What is a Next generation Firewall?
Next
What’s a broadcast storm?
Related Articles
1. Why does DNS use UDP and not TCP?
2. TCP and UDP server using select
3. TCP and UDP in Transport Layer
4. Various TCP and UDP ports
5. How Applications Coexist Over TCP and UDP?
6. Differences between TCP and UDP
7. TCP vs UDP for Video Streaming
8. Why is YouTube using TCP but not UDP?
9. Why does Netflix use TCP but not UDP for streaming video?
10. TCP Tahoe and TCP Reno
Article Contributed By : 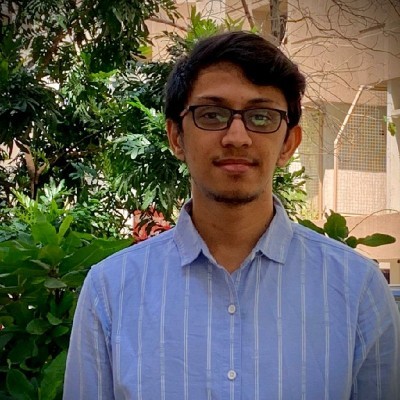