1. Eventual Consistency : Eventual consistency is a consistency model that enables the data store to be highly available. It is also known as optimistic replication & is key to distributed systems. So, how exactly does it work? Let’s Understand this with the help of a use case. Real World Use Case :

Reason for the above Use case :

2. Strong Consistency: Strong Consistency simply means the data must be strongly consistent at all times. All the server nodes across the world should contain the same value as an entity at any point in time. And the only way to implement this behavior is by locking down the nodes when being updated. Real World Use Case :

Distributed systems like NoSQL databases which scale horizontally on the fly don’t support ACID transactions globally & this is due to their design. The whole reason for the development of NoSQL tech is the ability to be Highly Available and Scalable. If we must lock down nodes every time, it becomes just like SQL. So, NoSQL databases don’t support ACID transactions and those that claim to, have terms and conditions applied to them. Generally, transaction support is limited to a geographic zone or an entity hierarchy. Developers of tech make sure that all the Strongly consistent entity nodes reside in the same geographic zone to make ACID transactions possible.

Conclusion: For transactional things go for MySQL because it provides a lock-in feature and supports ACID transactions. 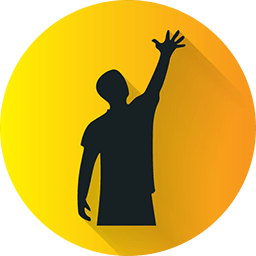