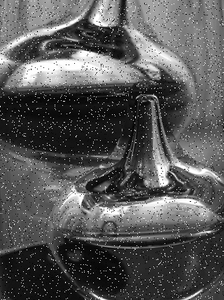 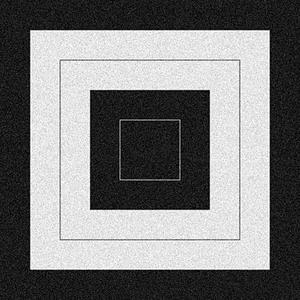 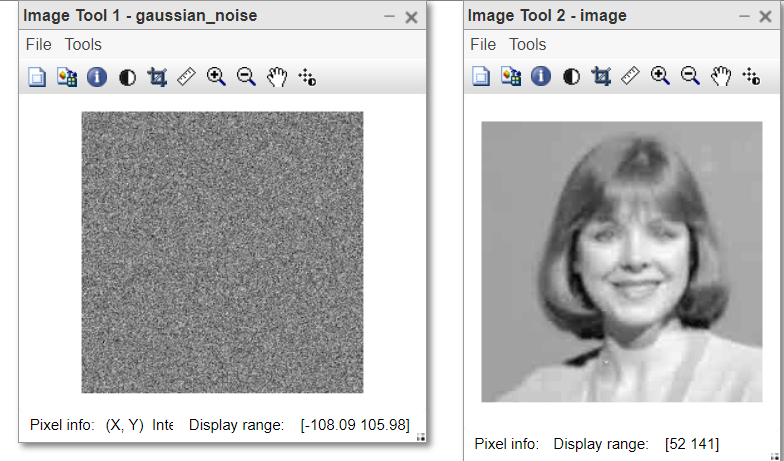 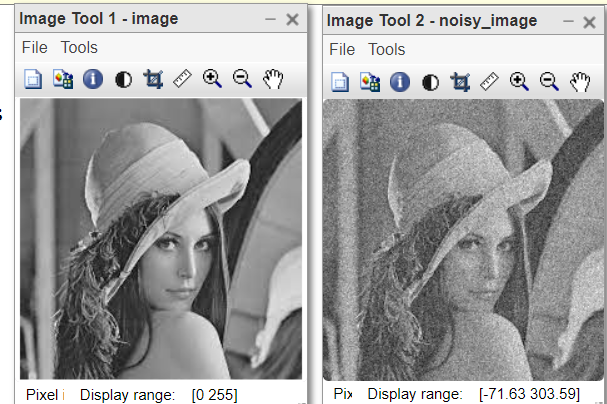 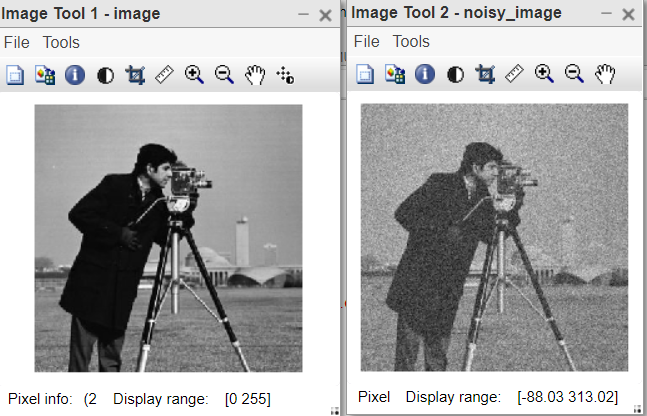 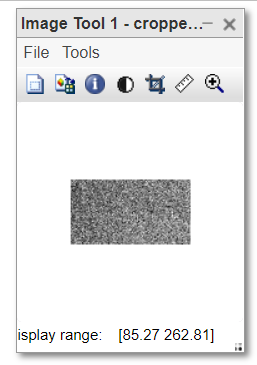 Now verify the result. Match the standard deviation of the noise with the obtained result. If it is approximately equal means the homogeneous part cropped was correct otherwise choose the different homogeneous part. It requires expertise to find the perfect homogenous part in the image.