In java, both Errors and Exceptions are the subclasses of java.lang.Throwable class. Error refers to an illegal operation performed by the user which results in the abnormal working of the program. Programming errors often remain undetected until the program is compiled or executed. Some of the errors inhibit the program from getting compiled or executed. Thus errors should be removed before compiling and executing. It is of three types:

Whereas exceptions in java refer to an unwanted or unexpected event, which occurs during the execution of a program i.e at run time, that disrupts the normal flow of the program’s instructions.

Now let us discuss various types of errors in order to get a better understanding over arrays. As discussed in the header an error indicates serious problems that a reasonable application should not try to catch. Errors are conditions that cannot get recovered by any handling techniques. It surely causes termination of the program abnormally. Errors belong to unchecked type and mostly occur at runtime. Some of the examples of errors are Out of memory errors or System crash errors.

Finally now wrapping-off the article by plotting the differences out between them in a tabular format as provided below as follows: 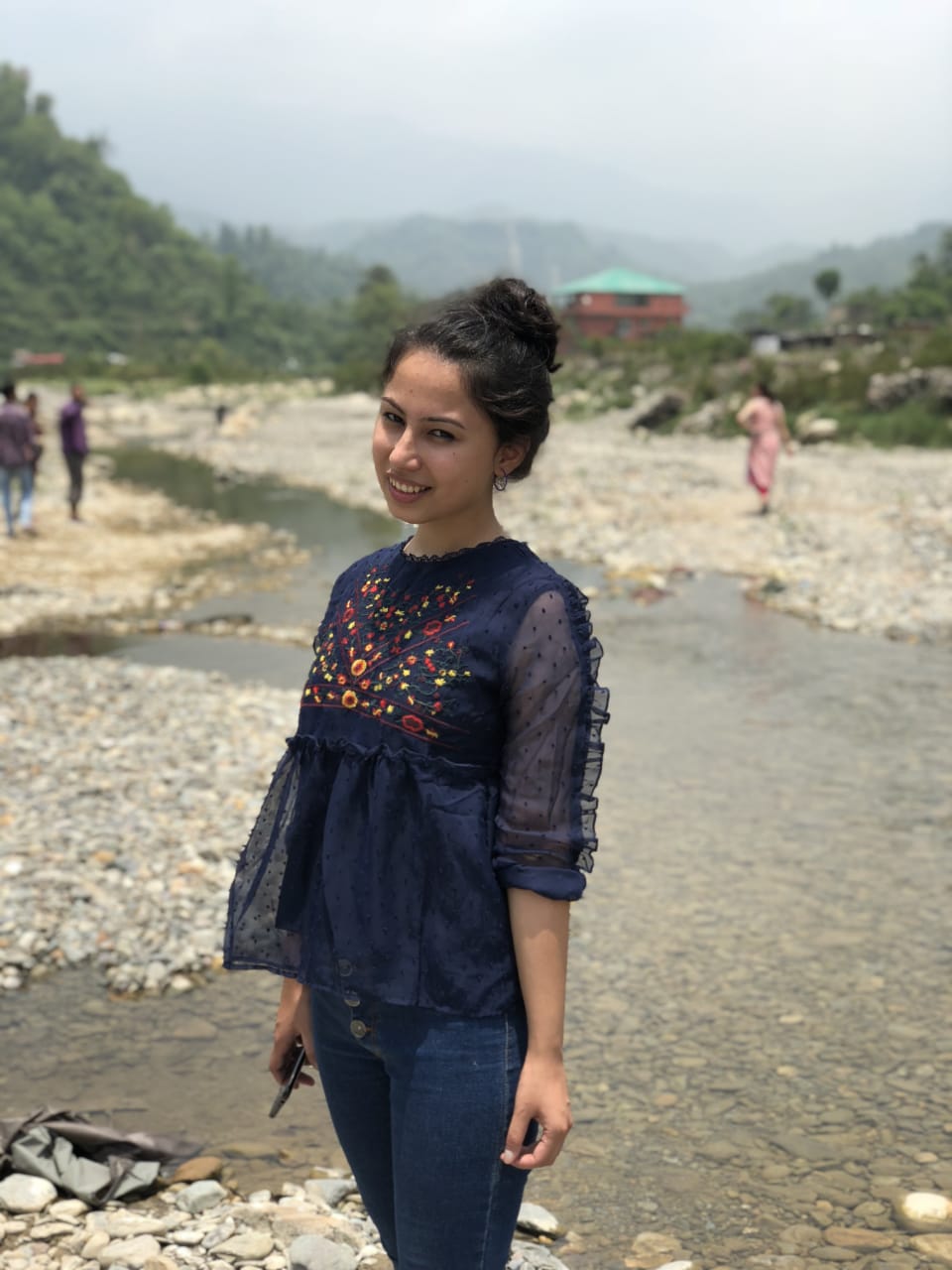