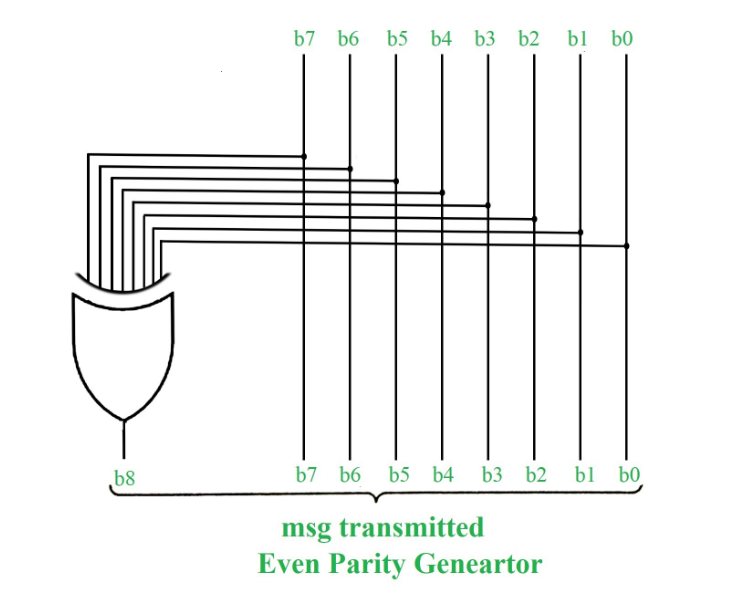 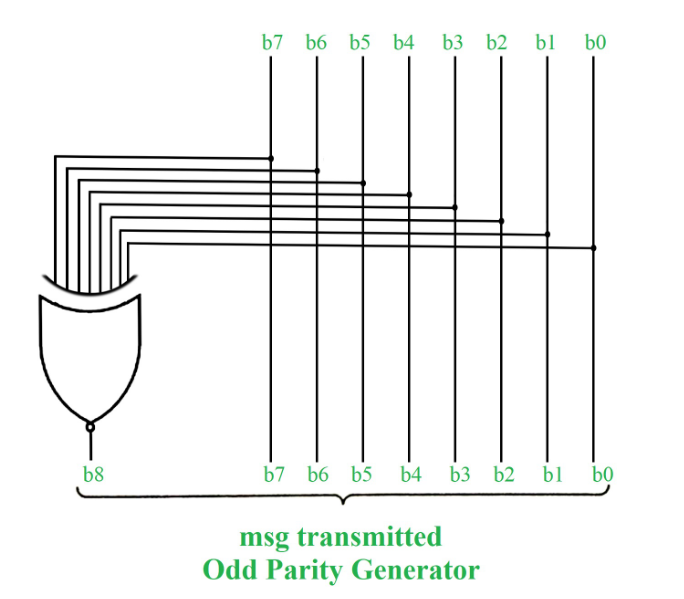 The limitation of this method is that only error in a single bit would be identified. 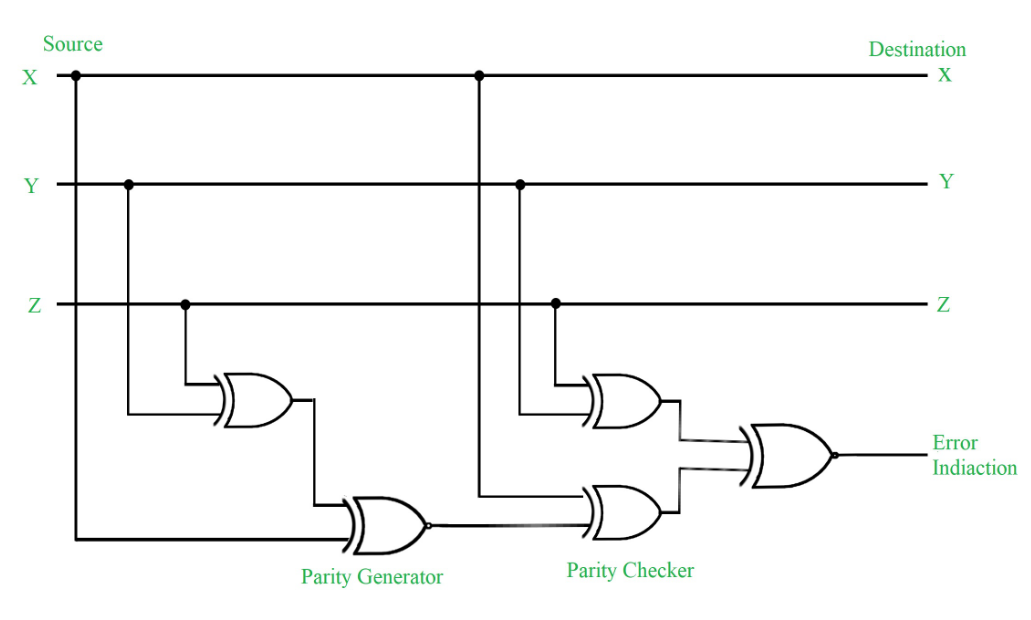