The following are the functions which can be defined to emulate numeric type objects.

Methods to implement Binary operations on same type of objects :

The __pow__() is defined to accept a third optional argument so as to support the ternary version of pow() function. Also if any of above method does not support the operation it should return NotImplemented .

Methods to implement Binary operations on different type of objects :

If type of object at left (callable object) is different then following methods can be used to perform arithmetic binary operations :

For example, if in a.__sub__(b), a is not of numeric type as of b then this method will return NotImplemented, then to perform a – b we will call a.__rsub__(b).

These methods are used to implement the arithmetic assignment operations. They will not return a new object rather they will assign the new value in calling object itself. Like x.__imul__(y) will be performed as x = x * y. Following are the corresponding operations to each method.

Following are the methods to implement unary arithmetic operations like, negative of a number, inverse of a number etc.

Some other important methods : 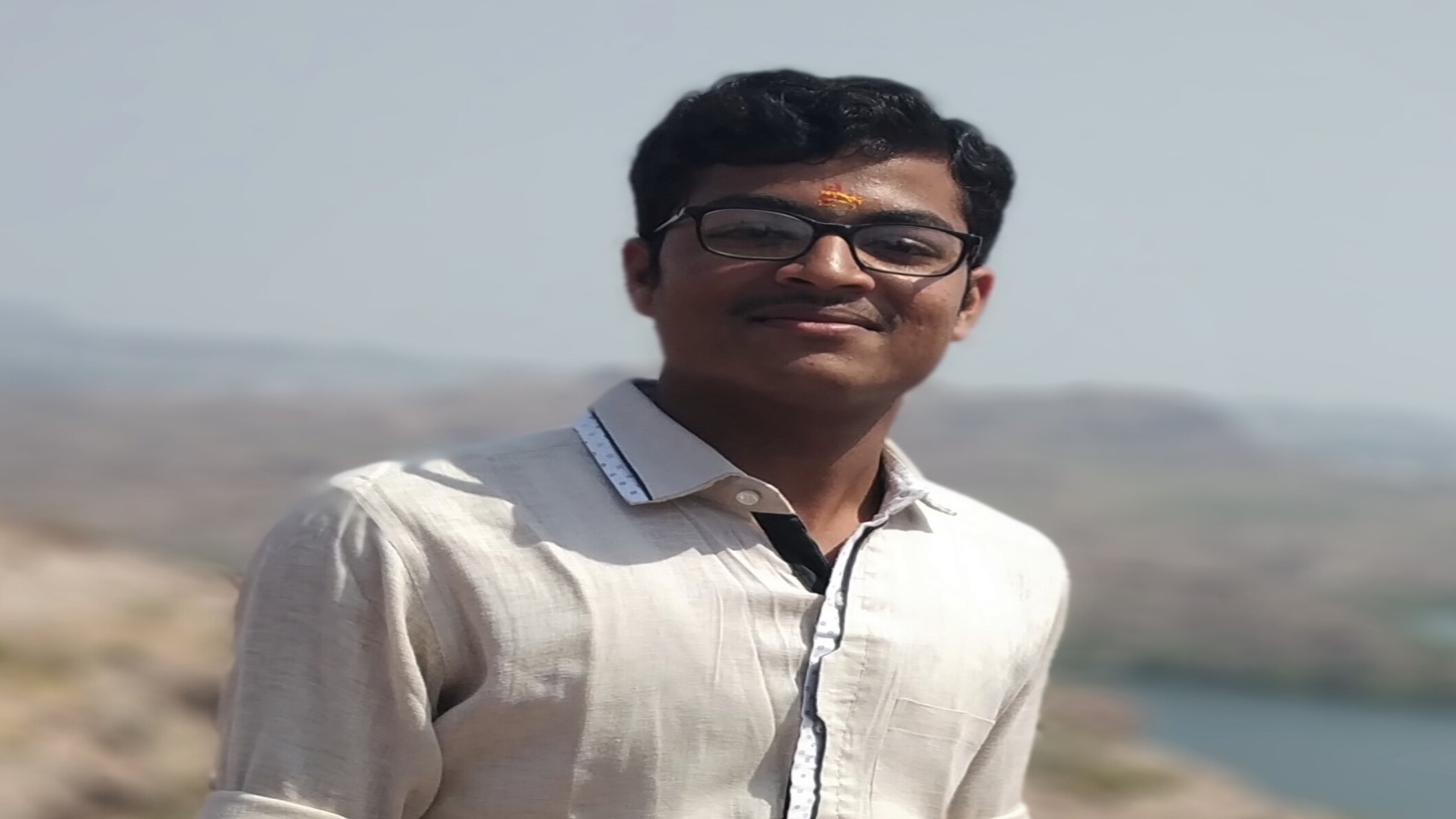