Editors and Its types in System Programming

Types of Editors
There are generally five types of editors as described below: 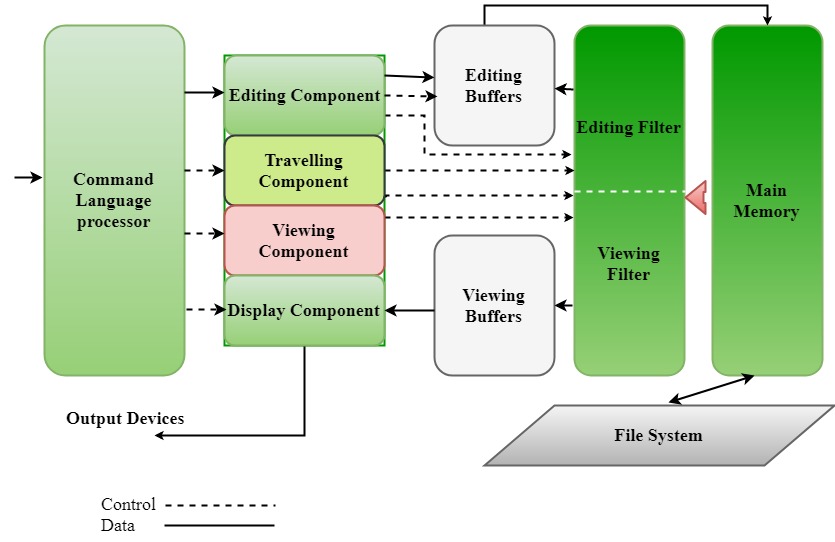 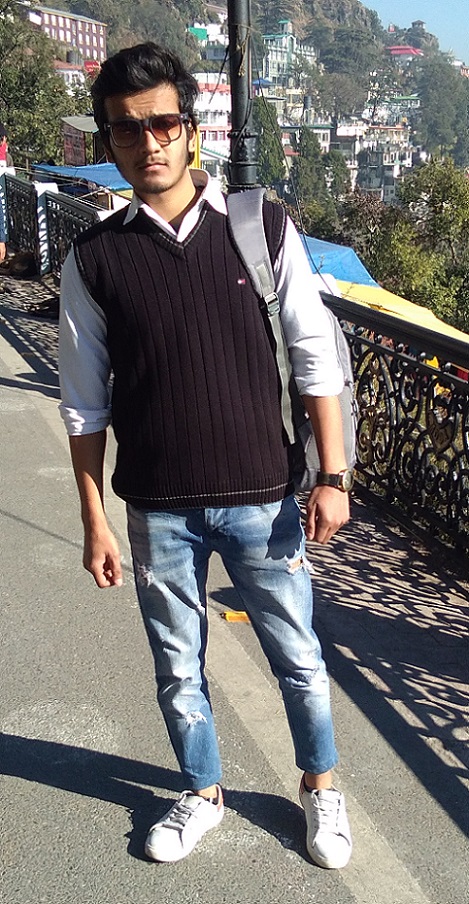