The discontinuity in the image brightness is called an edge.

Edge detection is the technique used to identify the regions in the image where the brightness of the image changes sharply. This sharp change in the intensity value is observed at the local minima or local maxima in the image histogram, using the first-order derivative. 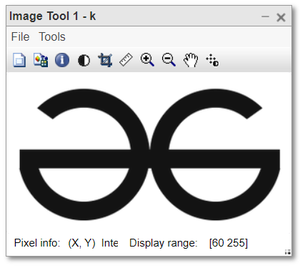 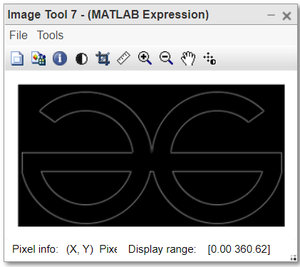 Here, we can observe that the edge is more clearly visible. 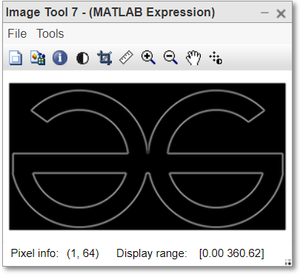 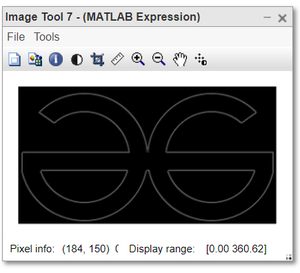