The idea of social justice is that each person should have equal access to justice, education, health, well-being, privileges, and opportunity regardless of their political, economic, religious, or caste conditions. India’s independence brought with its ideals of individual, economic, social, and political liberty. During 1940-1950, India’s viability as a single nation had been questioned due to extreme poverty and deep socioeconomic divisions.

Prejudice is a source of social injustice since it is unfair by definition.  In India, issues of social inequality have become more prevalent, particularly in rural areas. As a result, finding effective ways to address social inequality in India has become critical. The government has worked to alleviate poverty in India’s marginalized communities, as well as to reduce child labor, exploitation of women and children, gender-based violence, discrimination in various forms, and more, thereby raising the level of India’s marginalized areas and backward regions through some of the policies.
The importance and significance of the notion of social justice now are that it is not a blind concept. Its goal is to ensure that all citizens of the state are treated fairly. A democratic system must guarantee that social growth is consistent with democratic principles and practices, reflecting social equality, development possibilities, social security, and welfare. It is true that India has always been a socially uneven society. Massive disparities exist in our society, posing major challenges to Indian democracy.

The government made different programs for mainly the growth of middle and lower economic classes of our society to decrease the inequality in our society by giving them various ways to earn money. Immediately after independence, the five-year plans attempted to focus on poverty so that equality can be brought into the society through sectoral initiatives.

According to the current data 2020, about 69% of India’s population lives in villages and the incidence of poverty is much higher in villages – about 53% of the rural population. Rural poverty is so prevalent, that the majority of the initiatives are aimed at helping people in rural regions. Poverty reduction is also difficult in rural regions owing to a variety of physical and infrastructure constraints. The aiding programs are mostly divided into these categories.

Some of the Govt. Initiatives that Help to Reform Economic Conditions

The Indian Factories Act, of 1948 has three major objectives

On April 1, 1999, it began. The development of rural regions was the primary goal of this initiative. Infrastructure such as roads connecting the hamlet to different places, as well as other social, educational (schools), and infrastructure such as hospitals, made the village more accessible. Its secondary goal was to provide long-term paid employment. This was exclusively supplied to households that were BELOW THE POVERTY LINE.

This plan went into force on August 15, 1995. The program offers pensions to all elderly individuals above the age of 65 (now 60) who are unable to fund themselves and have no other sources of support. The central government provides this pension.

This program began in August of 1995. The state government is funding this program. After 2002–03, it was moved to the state sector program. It’s part of the department of community and rural affairs. In case of the death of the primary breadwinner, this program provides a one-time Rs 10,000/- amount to that family, irrespective of the cause of death. A breadwinner is a person above the age of 18 who makes the most money for the family and ensures that the family survives.

The government began this program in 1999–2000 to give meals to older persons who are unable to care for themselves, are not covered by the National Old Age Pension Scheme (NOAPS), and have no one in their community to look after them. This program will offer qualified older adults 10 kg of free food grains per month. In the years 2000-2001, a total of 100 crores was set aside for this program. They primarily target ‘poorest of the poor and ‘indigent elderly people’ groups.

This plan is intended to provide homes to everyone. It all started in 1985. It intended to build 20 lakh housing units, 13 lakh of which would be in rural regions. This plan will also provide individuals with low-interest financing to build dwellings. It began in the years 1999–2000. This project received 1438.39 crores in 1999–2000, and roughly 7.98 lakh units were developed. This project had a government outlay of 1710.00 crores in 2000-01. It enhanced the health, primary education, drinking water, housing, and road conditions in rural regions.

On September 7, 2005, the Mahatma Gandhi National Rural Employment Guarantee Act (MGNREGA) was notified. The MGNREGA has resulted in the world’s largest employment program. It is unlike any previously paid employment program in terms of scope, architecture, and focus. It has a unique and unparalleled bottom-up, people-centered, demand-driven, self-selecting, rights-based design.

The MGNREGA guarantees paid work as a legal right. It is a demand-driven program in which the provision of employment is prompted by wage seekers’ demand for work. Both in situations of inability to deliver work on demand and delays in payment of remuneration for labor completed, there are legal provisions for allowances and compensation. It is the largest social assistance program in the world. The initiative has cost 3.14 lakh crores in the previous ten years. A total of 1980 million person-days of employment were created. Several lakhs of villagers have undoubtedly been lifted out of rural poverty as a result of the initiative.

8. For the uplift of Small and Medium Scale Industries

Since 1991, the Indian economy has steadily shifted from a centrally planned policy of encouraging privatization, liberalization, and globalization through a series of economic changes. In that context, the small-scale sector has been provided with several possibilities to expand and develop itself in order to achieve competitive efficiency and coexist with larger enterprises. . There has been a paradigm shift here, with the protection strategy being replaced by the development of the SSI sector, which now includes medium-sized businesses. Small-scale enterprises are essential since they contribute to India’s economic development and job creation, resulting in more savings, which leads to increased investment, and new sectors will emerge as a result of this investment. It lowers the unemployment rate.

“Justice in terms of the distribution of income, opportunities, and advantages within a society” is how social justice is described. This is frequently accomplished through institutions or services that aim to ensure that everyone has equal access to the advantages of social cooperation while also preventing socioeconomic inequality.

A government is made up of a collection of persons that are in charge of governing a state. As a result, each country’s government should act wisely in the interests of the community’s growth. Social welfare is a policy that focuses on the overall well-being of society. The government implements several programs as a result of these changes in order to provide social welfare and economic equality.

Previous
Achievements of India’s Industrial Sector Between 1950-1990
Next
4 Major Sectors of an Economy
Related Articles
1. Major Economic Reforms
2. Department of Economic and Social Affairs
3. Freebies vs Welfare Schemes and its Impact on Economy
4. What is the National Scheme for Welfare Of Fishermen?
5. Role of Service Sector in Modern Economic Development of India
6. Importance of Public Investment for India's Economic Growth
7. Labour Reforms and Issues
8. Trade and Investment Policy Reforms Since 1991
9. Social Entrepreneurship in India
10. Investment in Infrastructure is Essential for Rapid and Inclusive Economic Growth
Article Contributed By : 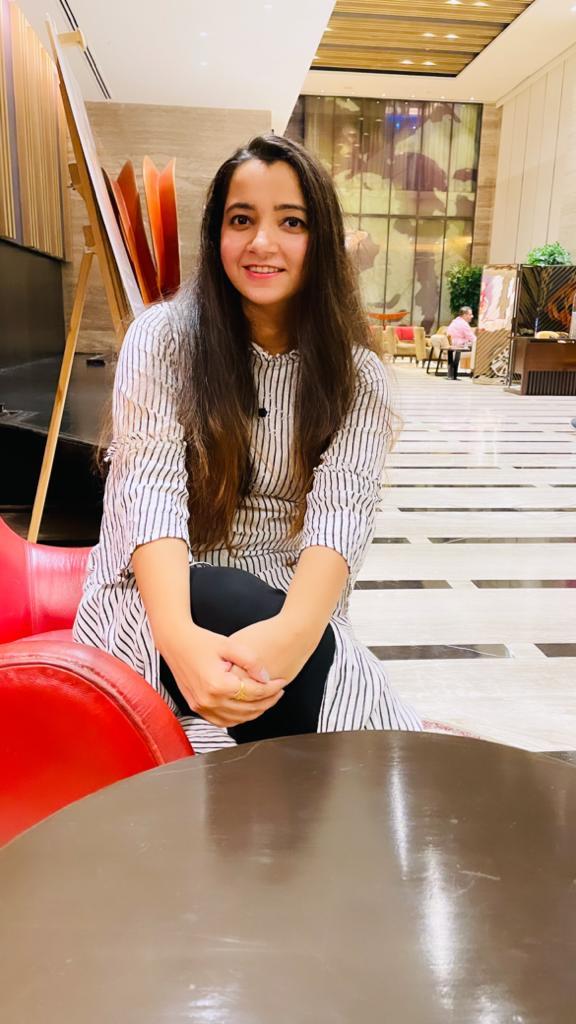