Ecological And Economic Importance Of Bryophytes 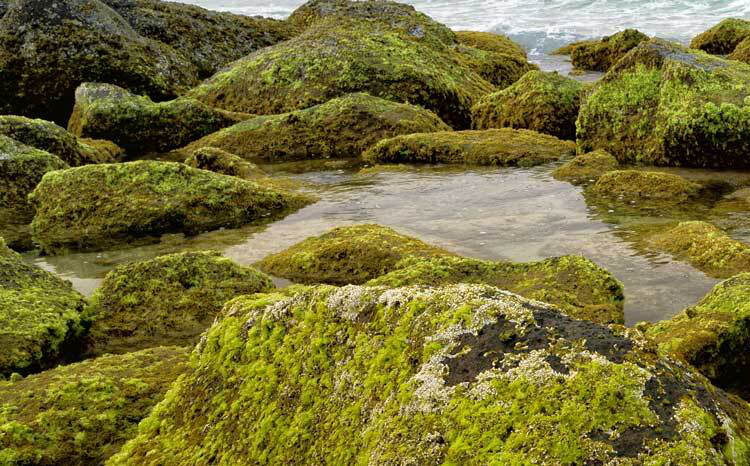 Bryophyte has a great impact on the environment. these are densely distributed all around the world and their water retention ability benefits the other plants as they stored water and conduct it to other plants, this is called a buffer System. Its dense growth worked as a soil binder. Bryophytes also give their contribution to the nutrient cycle. Bryophytes can decompose the rock and can create a favorable environment for growing plants. Bryophytes help in reducing the impact of rain and preventing soil erosion. They worked as a rock builder. Mosses with algae are found in calcium bicarbonate-rich and lake form calcareous (lime) rock-like deposits around these plants. Decomposition of bicarbonate ions can lead to precipitation of insoluble calcium carbonate.

Decorative materials are one of the most important economic use of bryophytes like Dicranum scoparium used for forming banks of green, in-shop window displays, Rhytidiadelphus loreus as green carpets, and Hylocomium splendens (dyed) for decorating women’s hats.