In this article, we will discuss how to plot multiple function curves to the same plot in the R programming language.

Base R supports a function curve() which can be used to visualize a required function curve. It supports various parameters to edit the curve according to requirements.

Syntax: curve(expression, to, from, col) 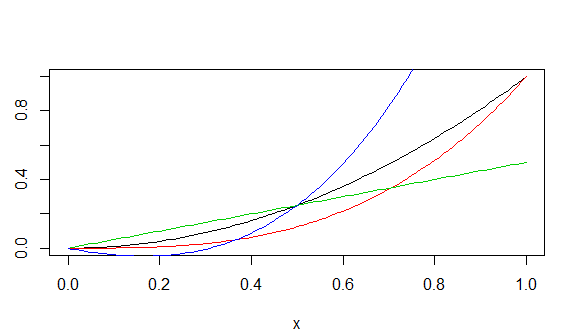 GGPLOT2 is an R library used to visualize plots with its various easy-to-use functions. To draw multiple curves using gglot functions are first created normally. But to draw them in the same plot, the functions are converted to dataframe and then visualized. 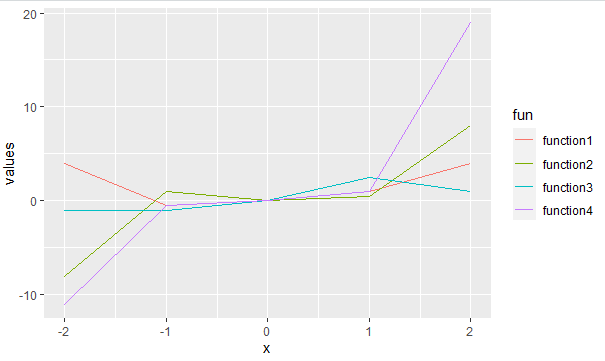