A legend in the graph describes each part of the plot individually and is used to show statistical data in graphical form. In this article, we will see how to draw only the legend without a plot in ggplot2. 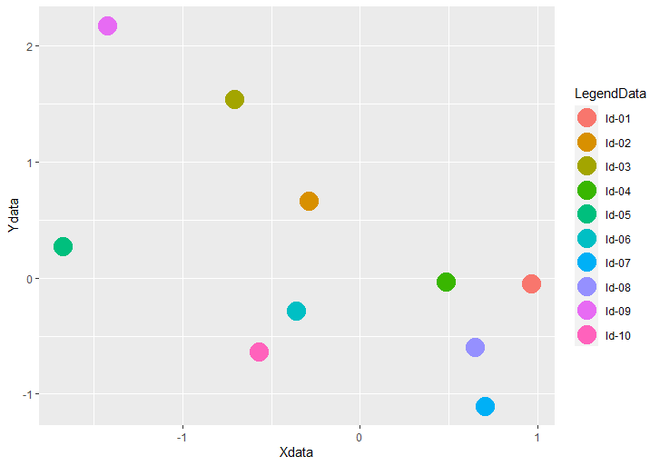 Now, to draw only the legend of the plot without the plot, we have to load three packages named grid, gridExtra, and cowplot.

To draw only legend, we use three functions, which are from the above packages.

Parameter: A ggplot, from which to retrieve the legend 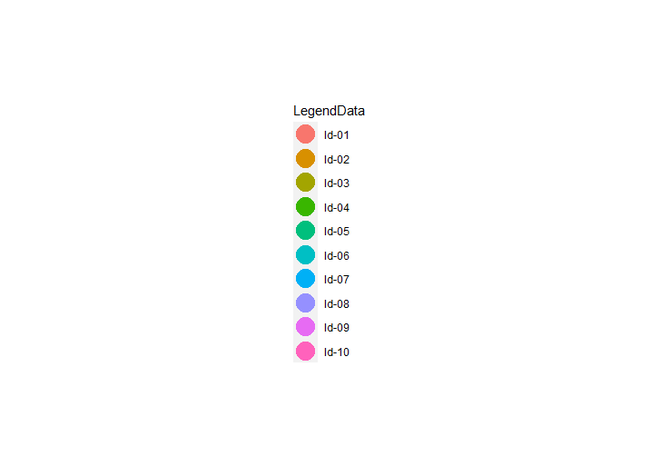 Only Legend Without Plot