Draw Composition of Plots Using the patchwork Package in R

Let us first draw all the plots normally and independently.

Example: Plotting the dataset in a bar plot 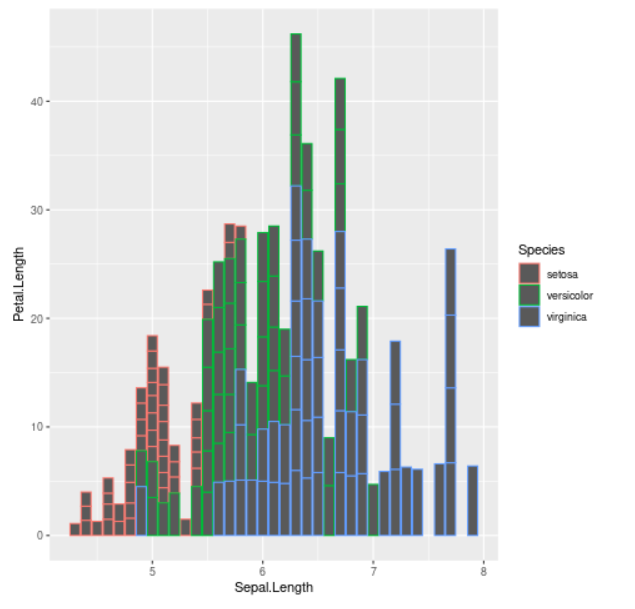 Example: Plotting the dataset in a scatterplot 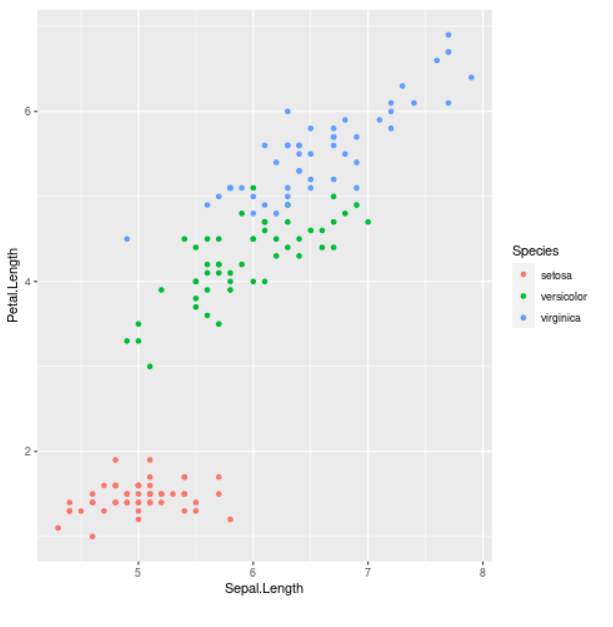 Example: Plotting the dataset in a line plot 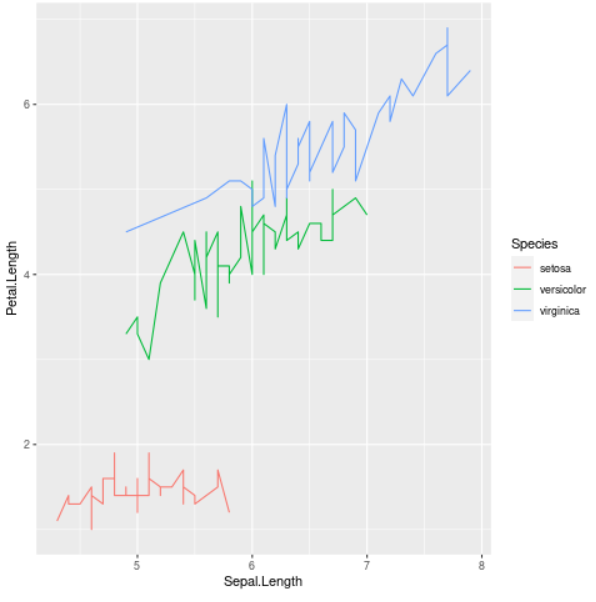 Now let us look at how these three plots can be combined in various orientations. 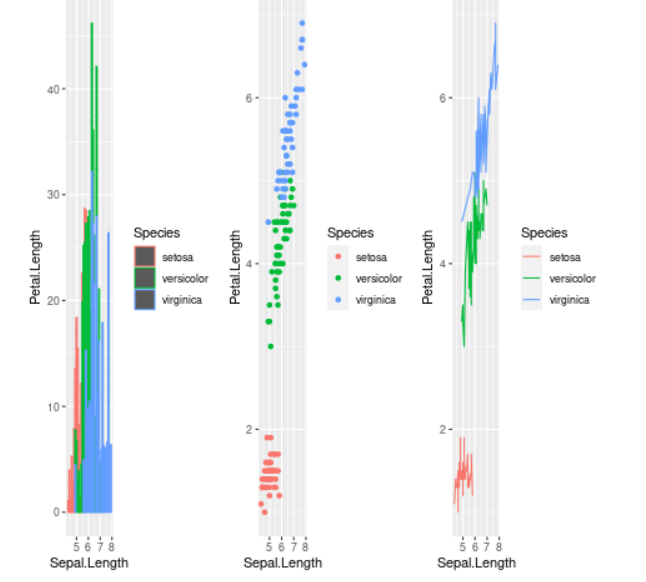 We use a slash(/) operator at that position where we want to start a new line. So we placed it after the first plot. Then, we use add(+) operator to arrange the other two plots horizontally on the next new line. 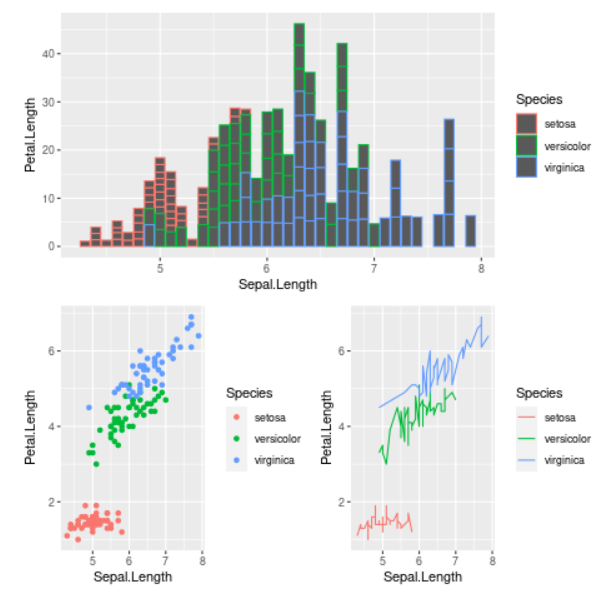 The third combination of these plots would be arranging them in different heights in multiple rows and columns in the same graph window. The different height orientation arranges the plots in different lines according to heights. Basically, the first two plots are arranged horizontally and the last plot here is placed below the second plot.

We use the add(+) operator to arrange the first two plots horizontally. Then we use the slash (/) operator for the third plot to place it on a new line below the second plot. 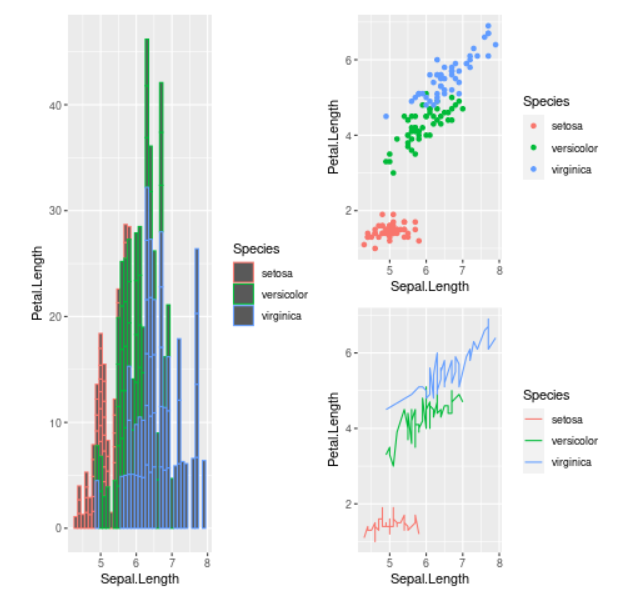 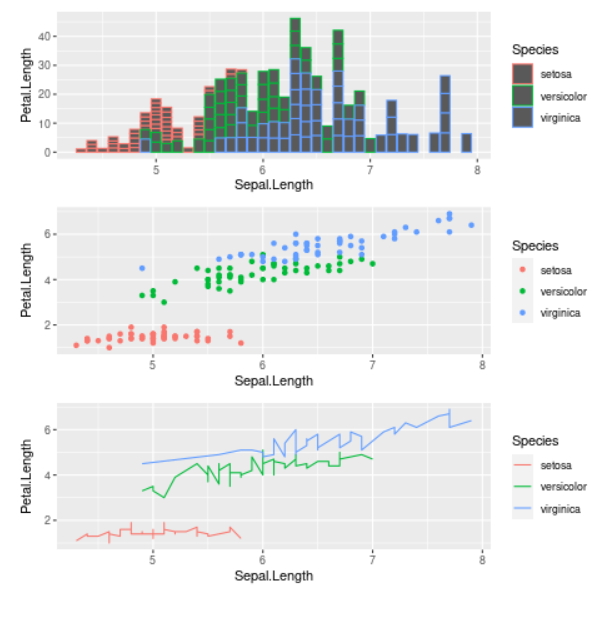