Example –
Imagine large tech company named “Dreamwave” that owns domain “www.dreamwave” with further 2 TLD servers: www.dreamwave.com and www.dreamwave.org. This company has offices in Canada, India, and Japan. Let’s say each office has around 1000 people with their own uniquely named desktop computer. This would be 3000 “A records” for both .com, .org TLD, and to keep track of if it was all configured as single zone. What corporate could do, instead, is break up each office into their own zone. 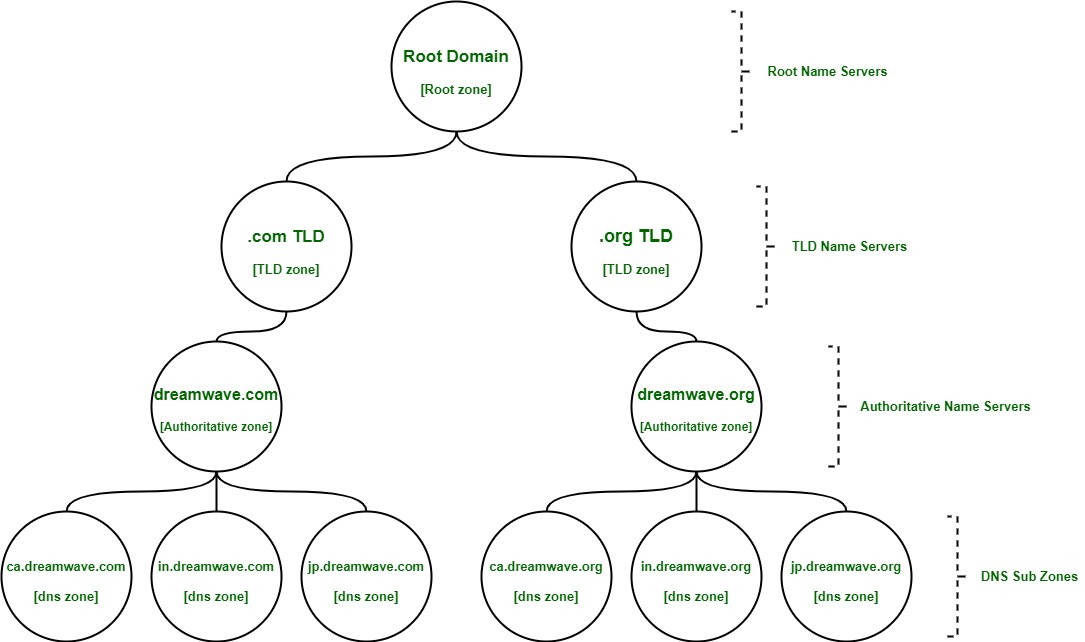 Figure – zone hierarchy of “Dreamwave” along with DNS nameservers

Zone files :
Zones are configured through what is referred to as zone files, that contain an actual representation of zone, simple configuration files, that declare all resource records for specific zone. A zone file needs to contain an SOA or Start of Authority resource record declaration and Global Time to Live (TTL). This SOA record declares zone and therefore name of name server that’s authoritative for it. Global Time to Live (TTL), states for how records should be kept in local DNS cache. Along with SOA record and TTL, you’ll usually find NS records that indicate other name servers which will even be liable for this zone. The format of zone file is defined in RFC 1035 and 1034.

Directives begin with a $. There are three Directives:

$TTL directive must be present at top of zone file before SOA record. While talking about zone files, it’s imperative to know about Reverse Lookup Zone.

Reverse Lookup Zone :
A reverse lookup zone contains mapping from an IP address to host (opposite function of most DNS zones). These zones are used for troubleshooting, spam filtering, and bot detection.

Just like how subdomains can go many layers deep, zones are often constructed to have many layers too, a bit like subdomains, although it’s rare to see certain zones deeper than just few levels. 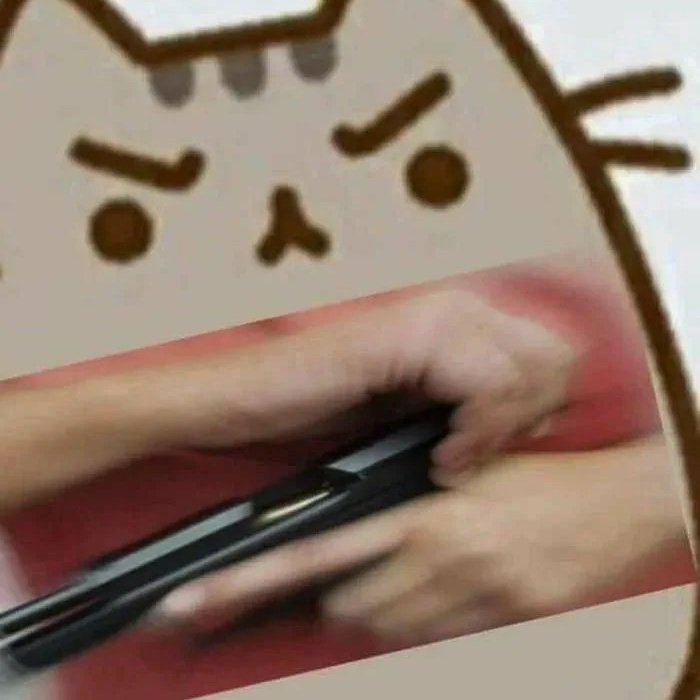