Does a square root have two values?

The number system is defined as the system to represent different numbers. It is a mathematical representation of the given set of numbers by using digits or different numbers in a fixed manner. It helps to represent every number uniquely and shows the arithmetic structure of the figures. It also helps to operate mathematical operations such as addition, subtraction multiplication, and division. In mathematics, there are multiple types of number systems such as binary, decimal, octal, etc.

What is a Square?

Does a square root have two values?

Question 1: Calculate the square root of 36?

Given that the number is 36.

Write the number as the multiplication of its prime factors.

Now calculate the square root of the numbers.

Hence, the square root of the given number is 6 and -6.

Question 2: Calculate the square root of 144?

Write the number as the multiplication of its prime factors.

Now calculate the square root of the numbers. 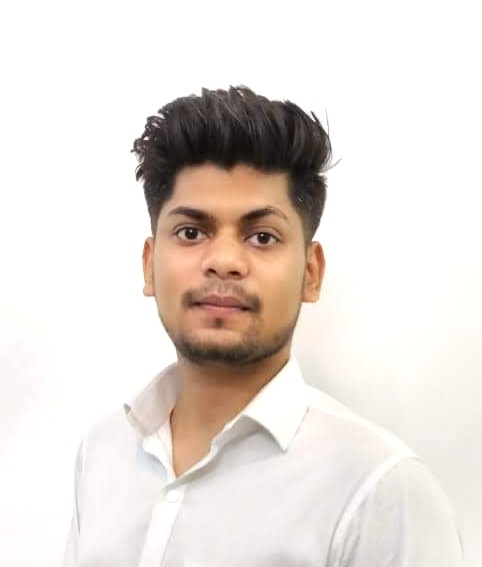