The goal of this article is to show how to get a Node.js application into a Docker container. 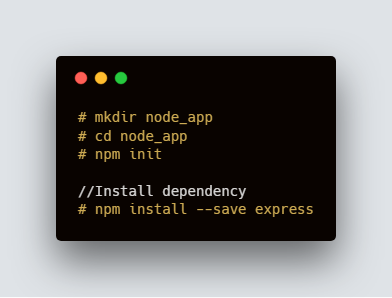 Create a file app.js and write this code inside it. 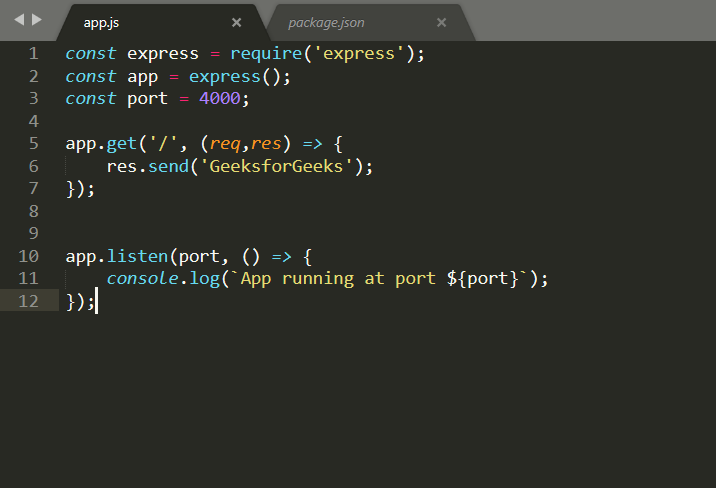 The next step is to add Docker to it. So, create an empty file named Dockerfile and put this code inside it 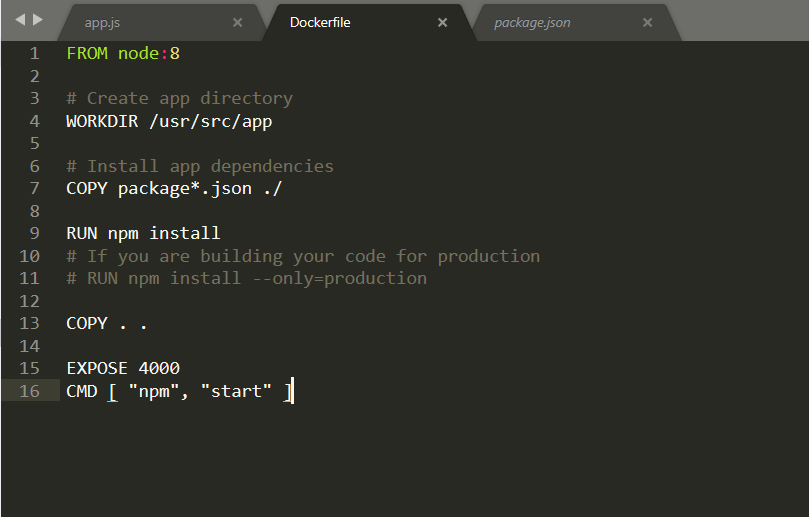 Now add .dockerignore file to prevent your local modules and logs to be copied onto your Docker image and add this two files

Now we need to build our Docker image and run it. This can be done by the following command :