Commenting on a post is the most common feature a post have and implementing in Django is way more easy than in other frameworks. To implement this feature there are some number of steps which are to be followed but first lets start by creating a new project.

You can show all the comments through the for loop in HTML. Django provides new HTML language to access data and variables passed in the context in views.py module which contains for loops, if-else conditions etc.

You can view this features in my social media site project in my github. 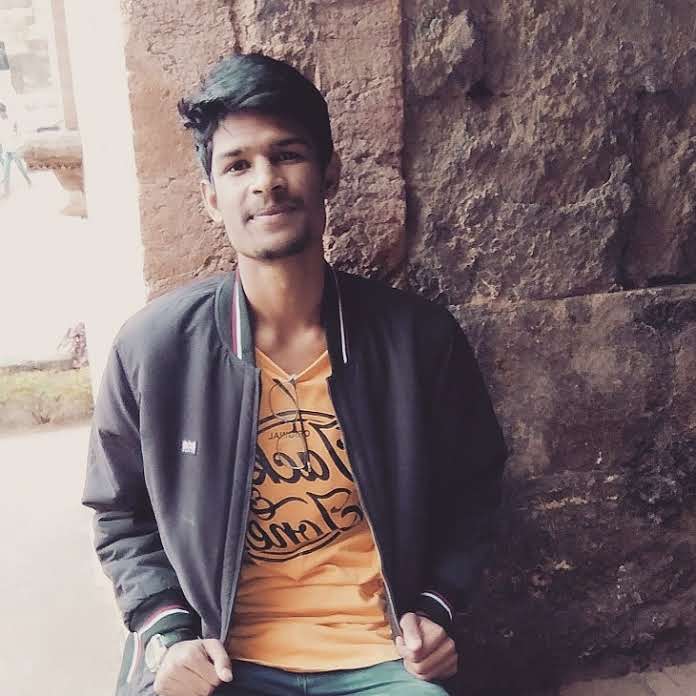