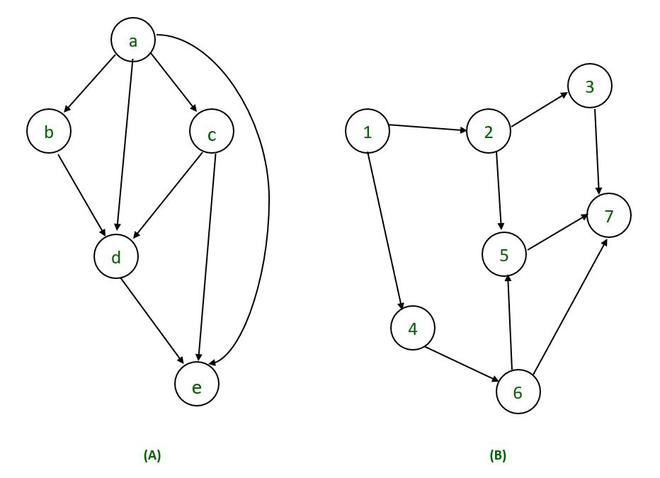 Algorithm for construction of Directed Acyclic Graph :
There are three possible scenarios for building a DAG on three address codes:

Directed Acyclic Graph for the above cases can be built as follows : 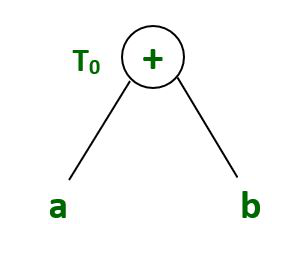 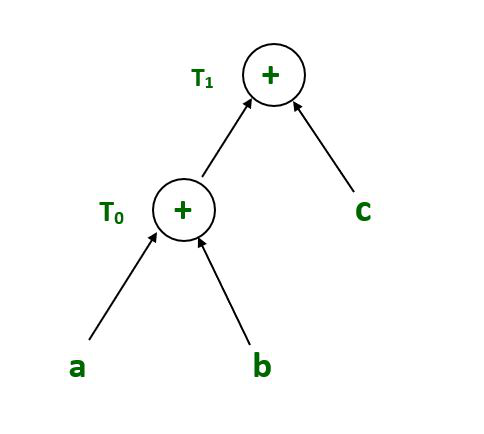 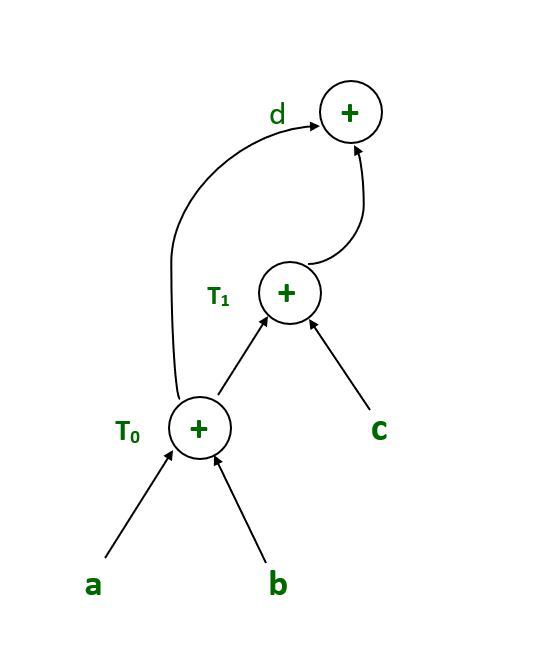 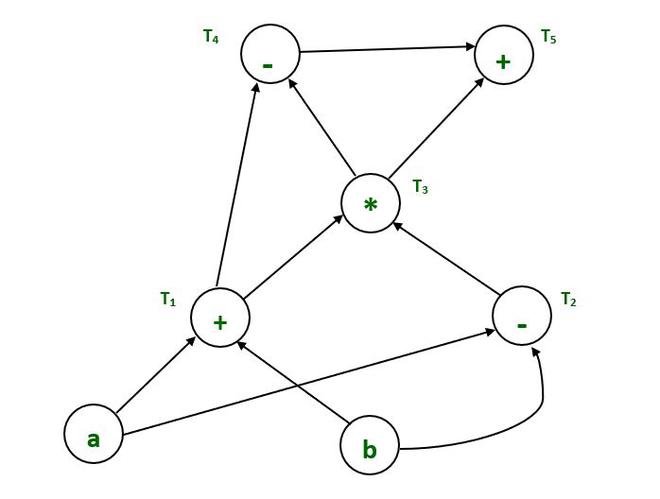 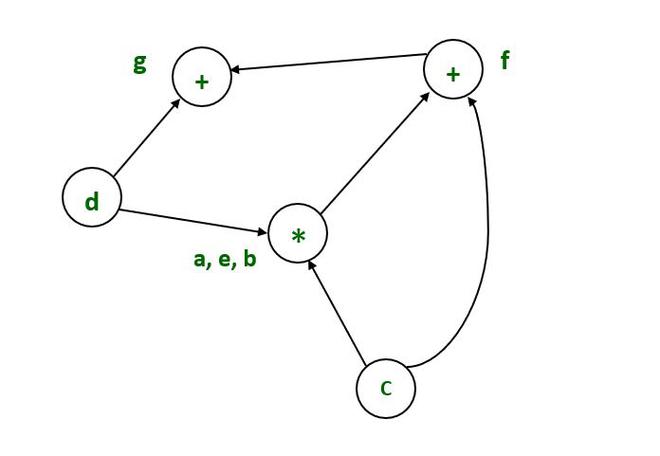 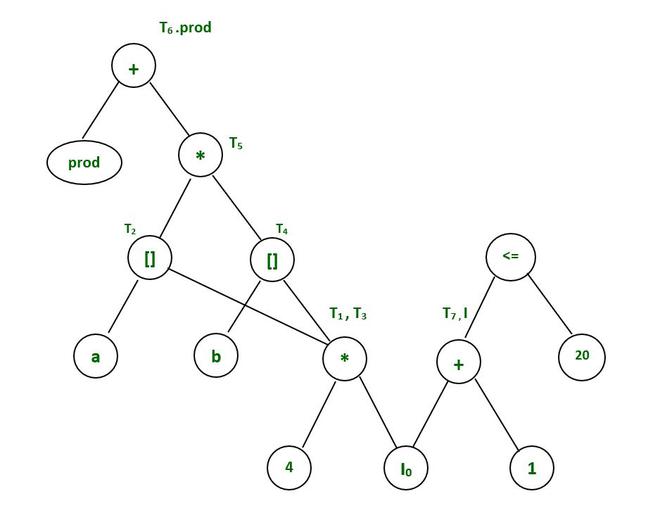