Java is a programming language that is platform-independent, popular, simple, secure, and statically typed. Before discussing let’s clear Java language needs a runtime platform so before going ahead let’s clear how java is present on the machine.

This is a machine–specific software which is responsible for byte code on that machine and converts it into machine-specific instructions.

So as a programmer we don’t need to check presence on the machine as it is pre-installed in the machine. It is responsible for running Java code line by line.

It is simply a package that provides an environment to only run our java code on the machine. No development takes place here because of the absence of developmental tools.

It is also a package that provides an environment to develop and execute where JRE is a part of it along with developmental tools.

Now, The first and Foremost step is to check the Java Development Kit in Windows which is also known as JDK. There are lots of versions of Java. Depending upon the operating system methods there are several methods to find the version of Installed JAVA on your Machine:

Taking one by one, showcasing in-depth individually

The CMD (Command Interpreter is a command-line Interface. It supports a set of commands and utilities; and has its own programming language for writing batch files. Open CMD and search java -version. First, we have to an environment variable to the installed path location of the java folder. Otherwise, it will show invalid command. It is called ‘Terminal’ in the case of mac operating systems.

In the case of Windows OS: It is showing java is installed on the machine with version 1.8.0 (See carefully at line number 5) 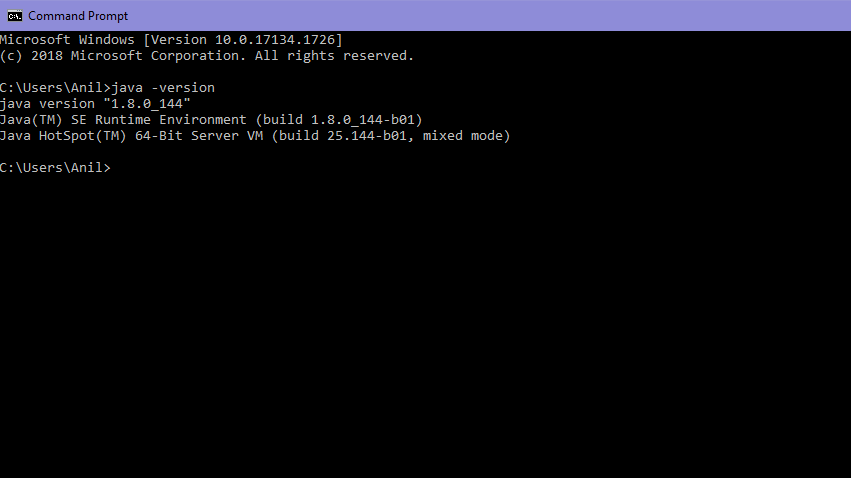 In the case of macOS: It is showing java is installed on the machine with version 14.0.1 ( see carefully at line number 2)

In the case of Windows: 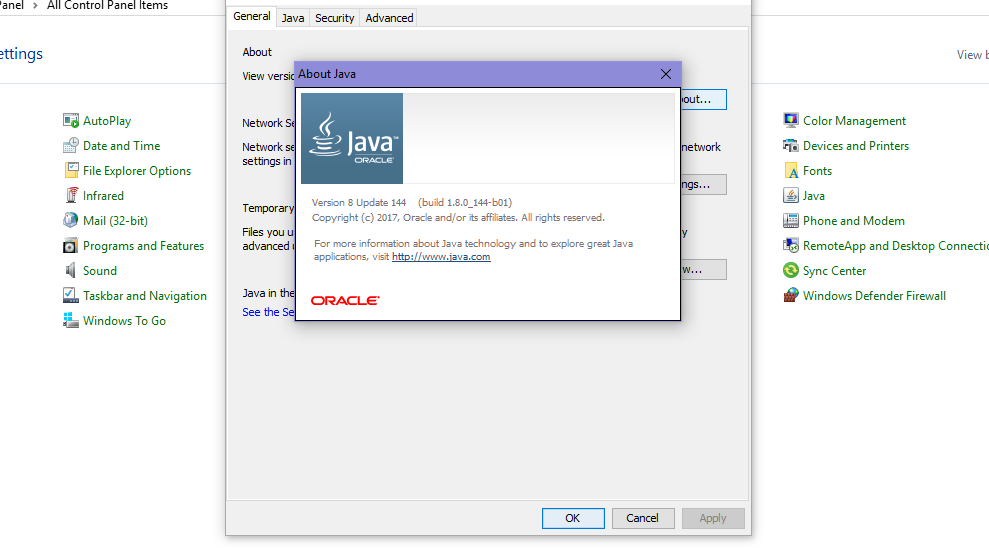 In the case of Mac: Click on the Java icon downside. System preferences in mac are the same as the Control panel in Windows. 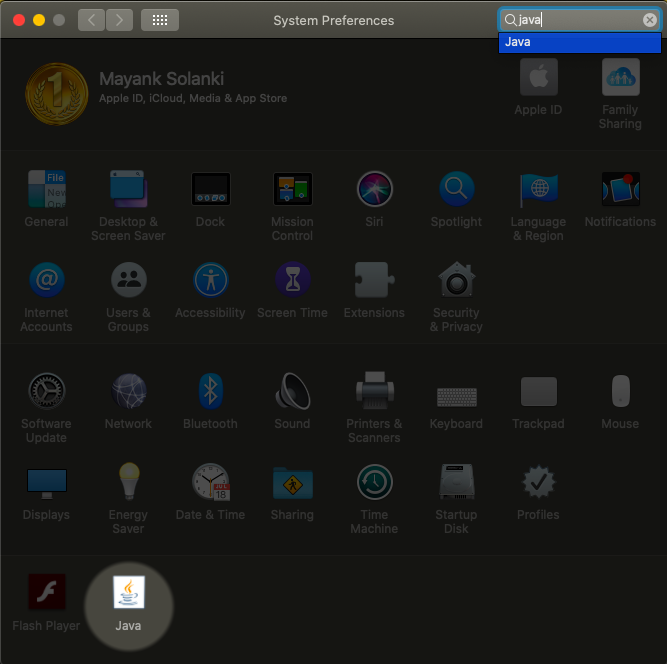 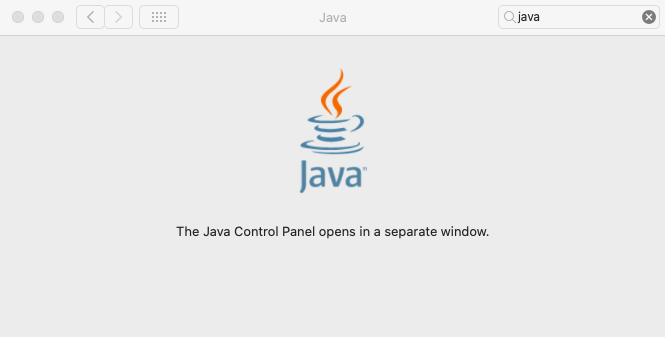 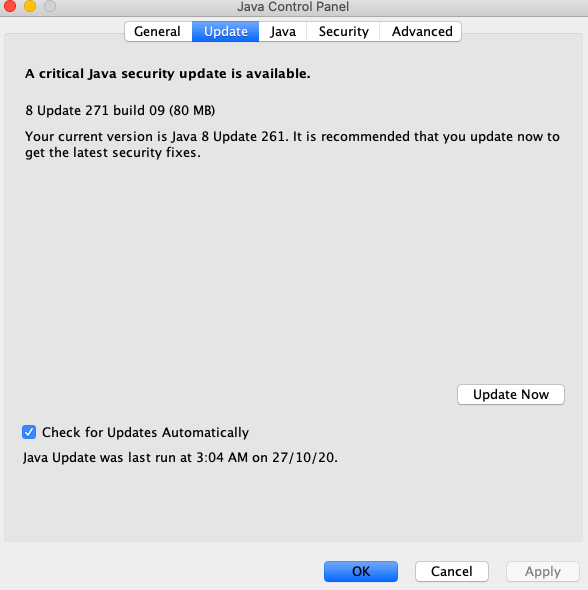 In the case of Windows: Simply custom search- About Java 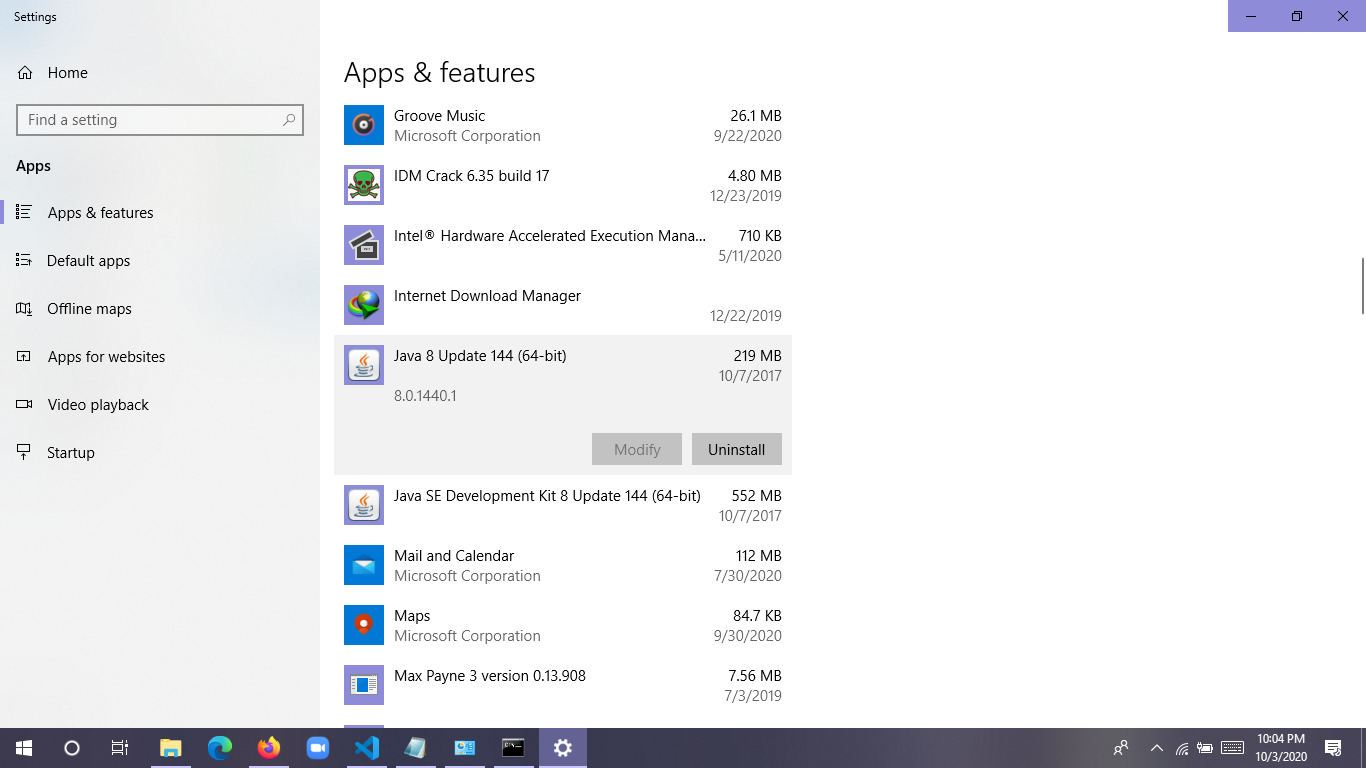 In the case of Mac:

A popup box will appear for less than a second followed by another pop-up as shown below: 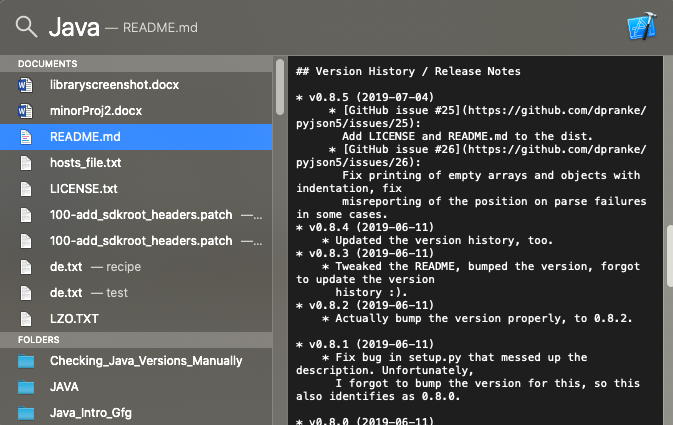