Differences between Random Forest and AdaBoost

Random Forest Algorithm is a commonly used machine learning algorithm that combines the output of multiple Decision Trees to achieve a single result. It handles both classification and regression problems as it combines the simplicity of decision trees with flexibility leading to significant improvements in accuracy.

AdaBoost Algorithm (Adaptive Boosting), is a Boosting method used as an Ensemble Machine Learning System. The weights of each tree is redistributed in each turn, with higher weights given to incorrectly classified conditions, therefore, it is called Adaptive Boosting. AdaBoost uses multiple single-level decision-making trees called the Forest of Trees. 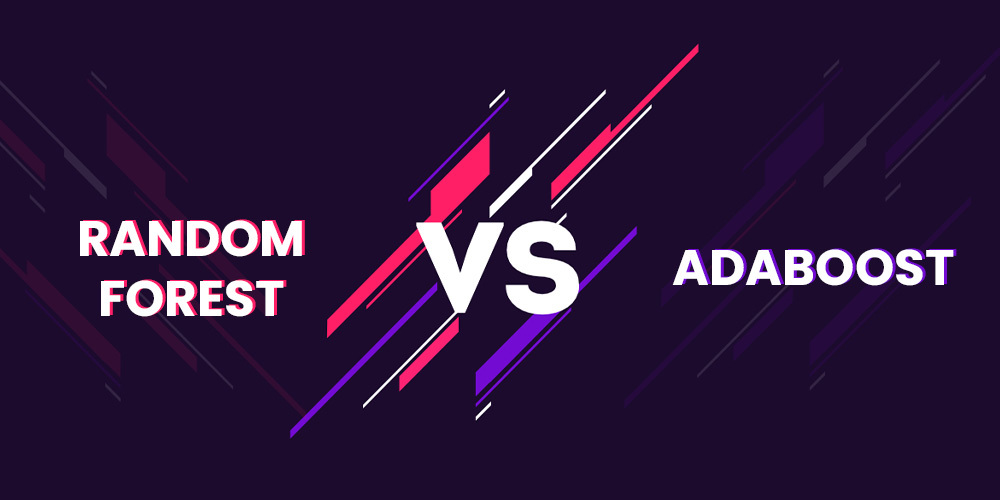 Difference between Random Forest and AdaBoost

In a random forest, each time you make a tree, you make a full-sized tree. Some trees might be bigger than others, but there is no predetermined maximum depth. 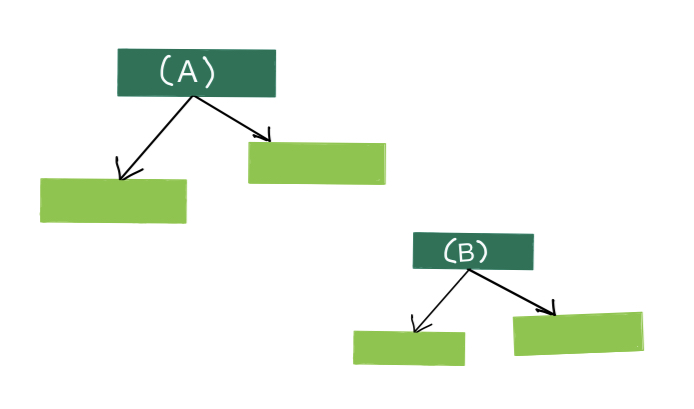 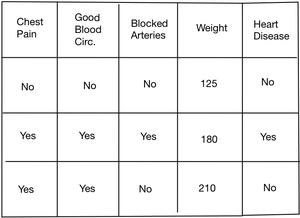 Random forest is much better at making accurate classifications. For eg. if we were using the data in fig. 3 to determine if someone had heart disease or not, then a full sized Decision tree would take advantage of all four variables that is measured (Chest Pain, Blood Circulation, Blocked Arteries and Weight) to make a decision.

Stumps are not great at making accurate classifications, since random forest uses all the variables given in the data table but AdaBoost uses only one variable to make a decision therefore, , they are said to be weak learners. For eg. as per fig. 3 forest of trees will use only chest pain to decide whether a person has heart disease or not. However, that’s the way AdaBoost likes it, and it’s one of the reasons why they are so commonly combined.

Distribution of say for each tree

In a Random Forest, each tree has an equal vote on the final classification. Any tree of any size has the same weightage of vote.

In Random Forest, each decision tree is made independently of the others. In other words, it doesn’t matter which tree was made at what turn. 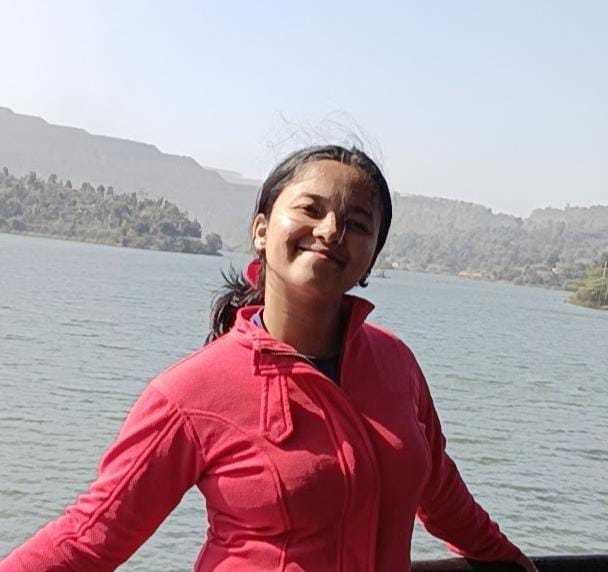