2. Orphan Process :
A child process that remains running even after its parent process is terminated or completed without waiting for the child process execution is called an orphan. A process becomes an orphan unintentionally. Some time intentionally becomes orphans due to long-running time to complete the assigned task without user attention. The orphan process has controlling terminals. 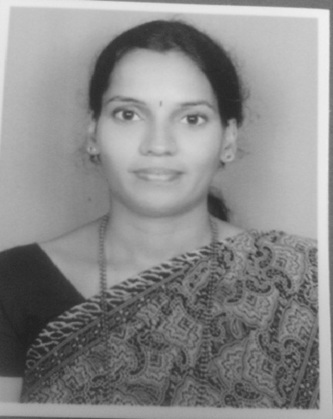