Waterfall Model is also known as Classical/Traditional Model. Sometimes It is referred as linear-sequential life cycle model because all phases involve in this model completed one by one in linear fashion. In this model, we get software after completion of all coding phase. This model is basically used for small projects. There exist only one cycle in waterfall model. 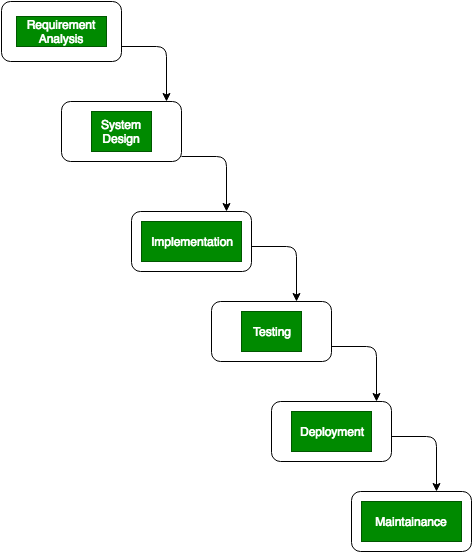 While in Incremental Model Multiple development cycles take place and these cycles are divided into more smaller modules. Generally a working software in incremental model is produced during first module Each subsequent release of the module adds function to the previous release. In incremental model, process continues till the complete system is achieved.

Here we will see that how waterfall model is different from an incremental model in terms of time, cost, maintenance, documentation etc. Some differences between them are given below: