1. Turbo C++ (TC) :
It is a compiling software used for C and CPP Language. The initial release was in May 1990 but the first stable version released in September 2008. It takes more memory and time to load as compared to Dev C++. Turbo C++ is the compiler from which most of us start our coding life in school/college.

2. Dev C++ :
Dev C++ is also used for C and CPP Language. The first stable release was in April 2015. It is fast as compared to Turbo C++. Dev C++ is very much similar to Online Compilers which we used in Coding Competitions.

Let us see the difference between the two using a program. To understand this you must have basic knowledge of C++.

Note –
This program is written as per standards of Turbo C++ software only. This may not run in online compilers or Dev C++. 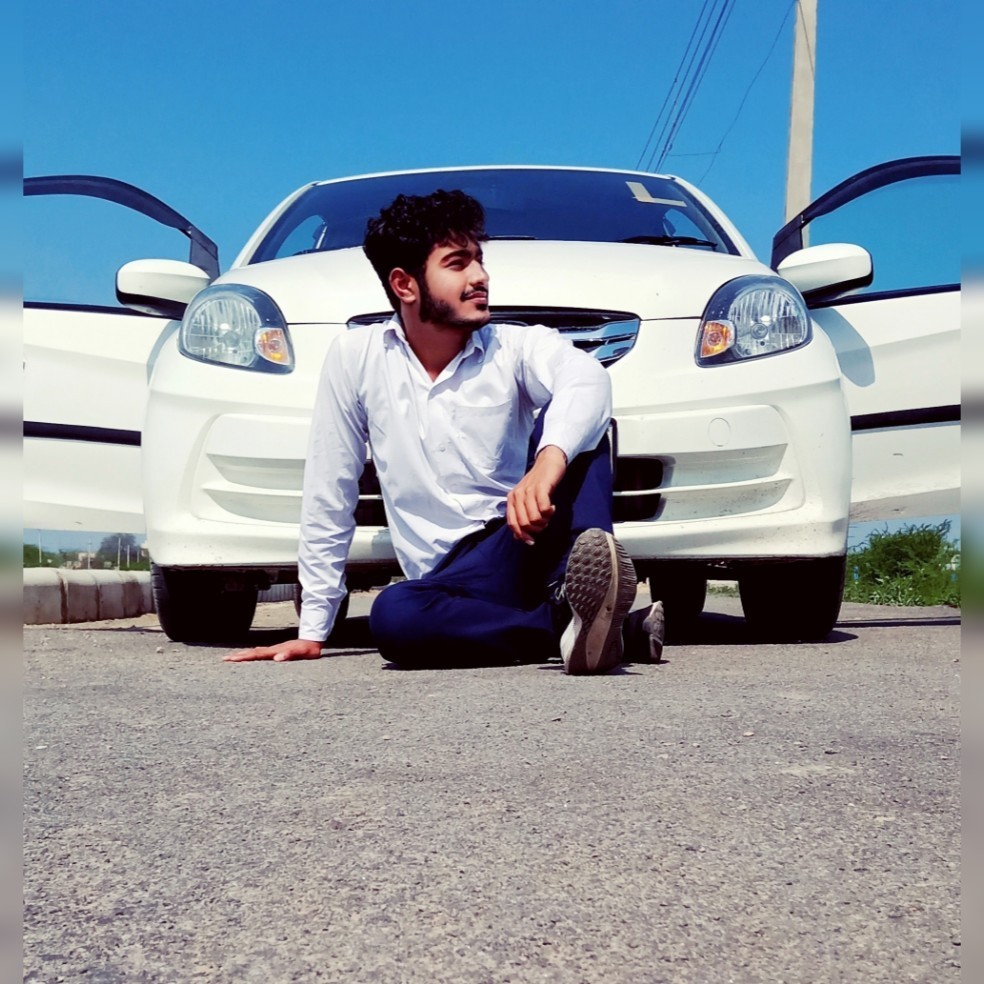