Difference between super and super() in Java with Examples

In java it is predefined that the ‘super’ word is somewhere related to the parent class. If we need to brief and justify the title in one go then the super keyword in java refers to dealing with parent class object while super() deals with parent class constructor. We will be covering the article first discussing the concept of a super keyword followed by super() later onwards.

The super keyword in java is a reference variable that is used to refer parent class objects. The keyword “super” came into the picture with the concept of Inheritance. Basically this form of super is used to initialize superclass variables when there is no constructor present in superclass. On the other hand, it is generally used to access the specific variable of a superclass.

Now we already have seen that super keyword refers to parent class which can be perceived from the output itself. Now let us dwell onto second concept known as super()  which more programmers are lesser aware and do not implement same barely knowing it all

The super keyword can also be used to access the parent class constructor by adding ‘()’ after it, i.e. super(). Also do remember that ‘super()’ can call both parametric as well as non-parametric constructors depending upon the situation.

Finally after having an adequate understanding of the above topics let us do finally conclude out differences between them which are listed in the tabular format below as follows: 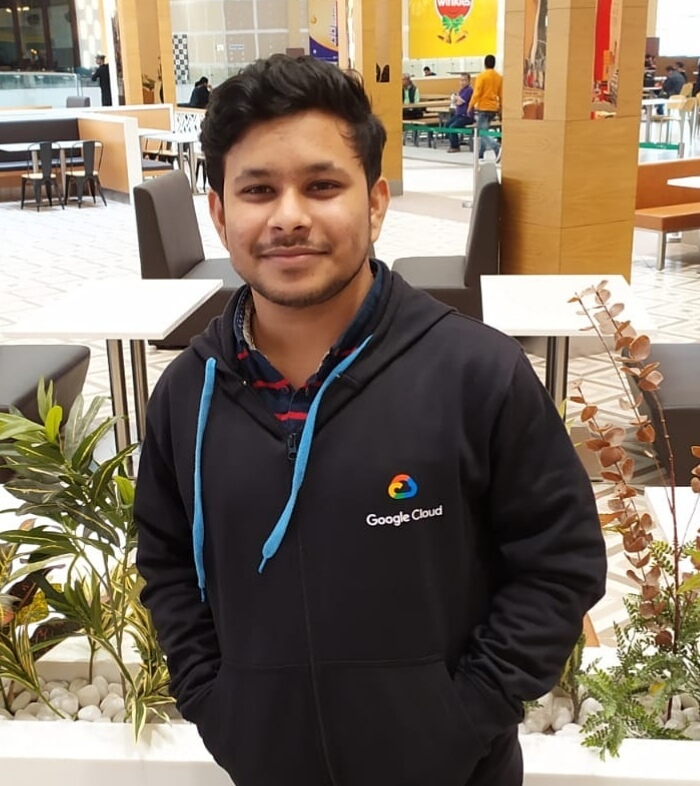