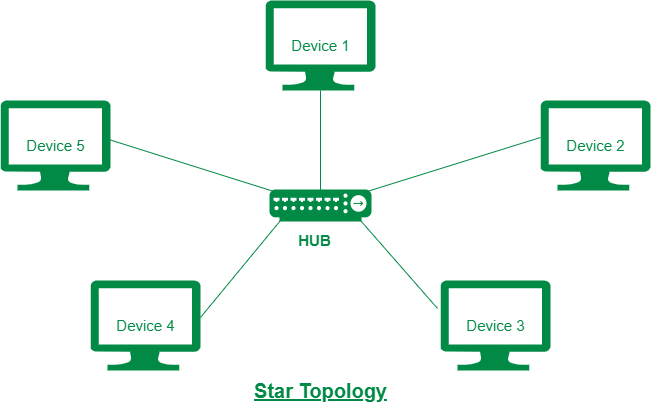 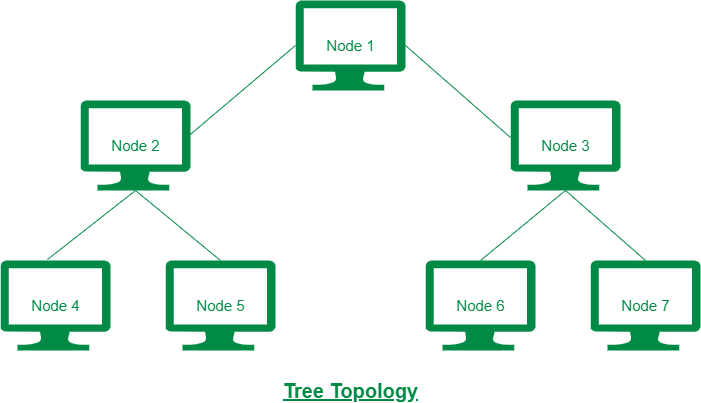 The difference between Star Topology and Tree Topology is as follows: