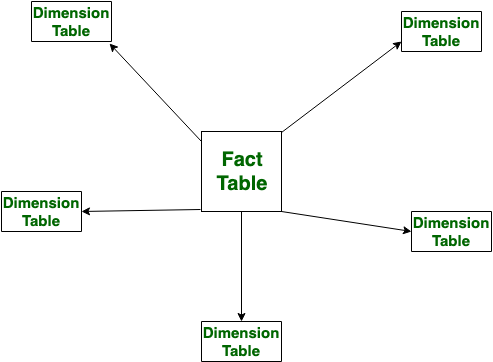 Let’s see that the difference between the Star Schema and fact constellation schema: