Software Defined Network improves performance by network virtualization. In SDN software controlled applications or APIs work as basis of complete network management that may be directing traffic on network or to communicate with underlying hardware infrastructure. So in simple we can say SDN can create virtual network or it can control traditional network with the help of software. 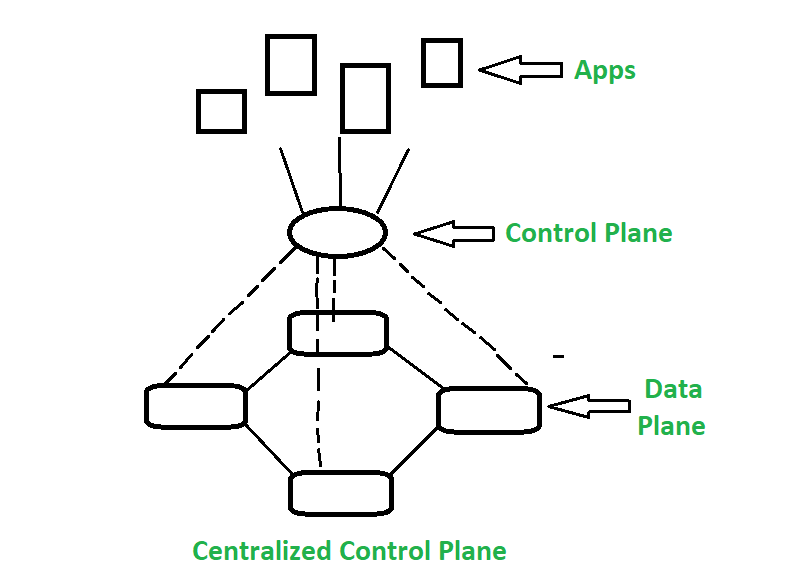 2. Traditional Network :
Traditional network refers to the old conventional way of networking which uses fixed and dedicated hardware devices such as routers and switches to control network traffic. Inability to scale and network security and Performance are the major concern now a days in the current growing business situation so that SDN is taking control to traditional network. Traditional network is static and based on hardware network appliances.

Traditional network architecture was used by many companies till recent years but now a days due to its drawbacks Software Defined Network has been developed and in coming years it will be used more.

The below figure illustrates the architecture of Traditional Network : 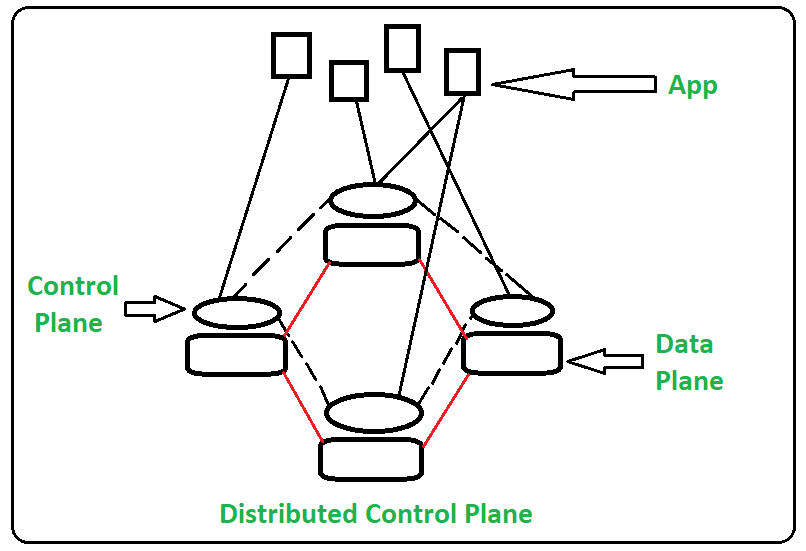 Difference between SDN and Traditional Network :