Difference between Seek Time and Transfer Time in Disk Scheduling

In hard drives, an head is present which is supposed to write or read from the magnetic disk, in this article, I am going to refer it as head.

Seek Time:
It is the time that is taken by the head of a disc to move from one track to another track on a disk. Seek Time can vary a lot upon where the head is present right now when the read/write request is sent, hence Average Seek Time is used more widely.

For a clearer picture, consider a hard-disk of concentric circle called tracks, Suppose you want to fetch some data. Seek Time is the time need for the head to move from its current track to the one where the data is present, Even after this it might have to wait for some more time because the data is present in the opposite side of the track and this delay is called Rotational Latency but this isn’t counted in Seek Time. 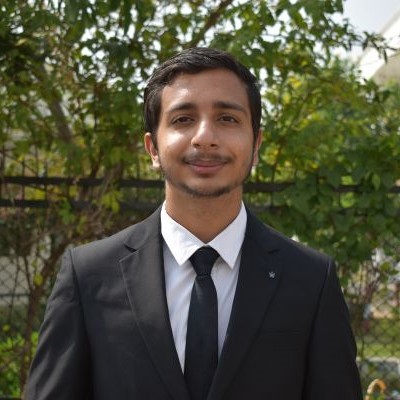