Difference between RPA and AI

In this, we will discuss the basic overview of RPA(Robotic Process Automation) and AI(Artificial Intelligence) and then will mainly focus on their differences. Let’s discuss it one by one.

Robotic Process Automation (RPA) :
RPA is a core automation technology that goes about as the spine to programming robots that can communicate with computerized frameworks to ease people of monotonous, tedious, and non-esteem added work. Fundamentally, RPA can take the work you scorn off your plate.

RPA works best when it’s utilized to deal with rule-based cycles where the work processes don’t change after some time or require a high pace of human mediation for exception taking care of. Without anyone else, RPA can proficiently deal with probably the most well-known, and tedious, measures that help your business. 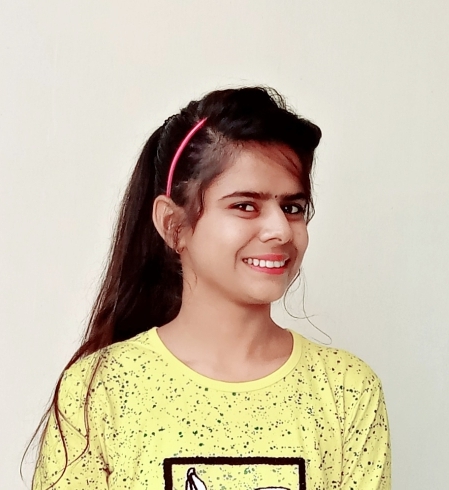 Complete Interview Preparation
View Details
System Design-Live Classes for Working Professionals
View Details
Data Structures & Algorithms- Self Paced Course
View Details
Most popular in Articles
Most visited in Computer Subject
We use cookies to ensure you have the best browsing experience on our website. By using our site, you acknowledge that you have read and understood our Cookie Policy & Privacy Policy