Difference between Router and Brouter

Both router and brouter are connecting devices in networking.

1. Router :
A router is a networking device that is designed to receive, analyze, and forward data packets between computer networks. A router is used to connect LAN (Local Area Network) and WAN (Wide Area Network).

2. Brouter :
A brouter is a networking device that functions both as a bridge and a router. It can forward data between networks (serving as a bridge), but can also route data to individual systems within a network (serving as a router).

Difference between Router and Brouter : 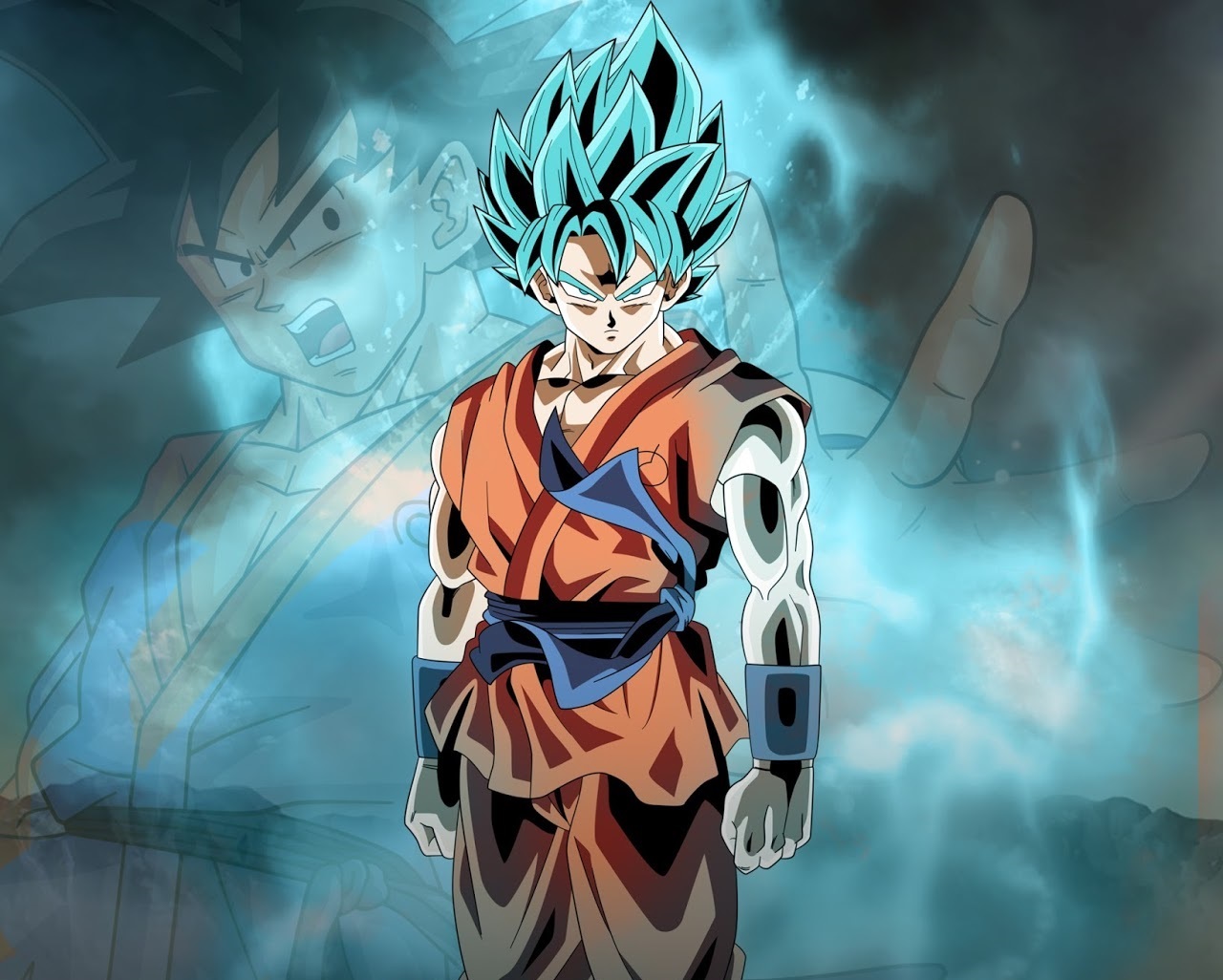