Different types of colour models are used in multiple fields like in hardware, in multiple applications of creating animation, etc.

Let’s see each colour model and its application.

RGB: The RGB colour model is the most common colour model used in Digital image processing and openCV. The colour image consists of 3 channels. One channel each for one colour. Red, Green and Blue are the main colour components of this model. All other colours are produced by the proportional ratio of these three colours only. 0 represents the black and as the value increases the colour intensity increases. 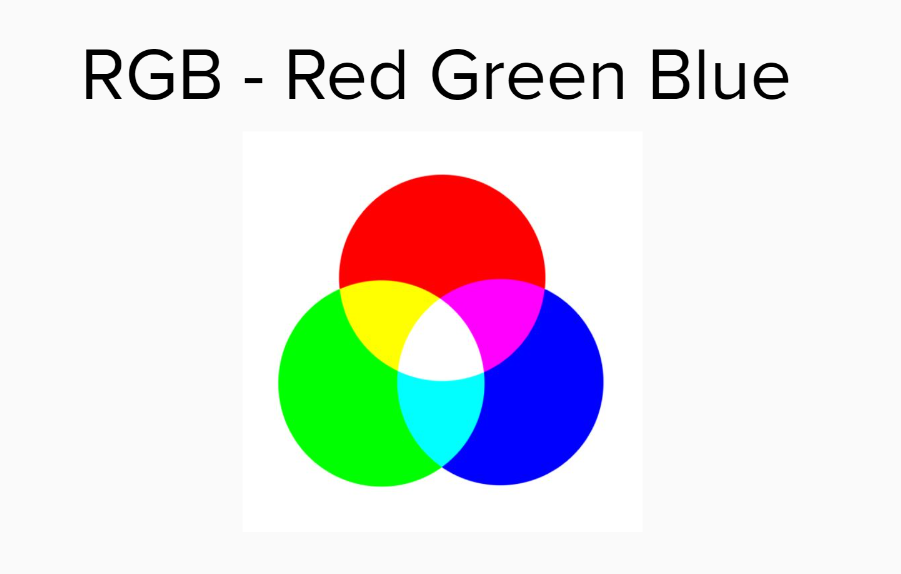 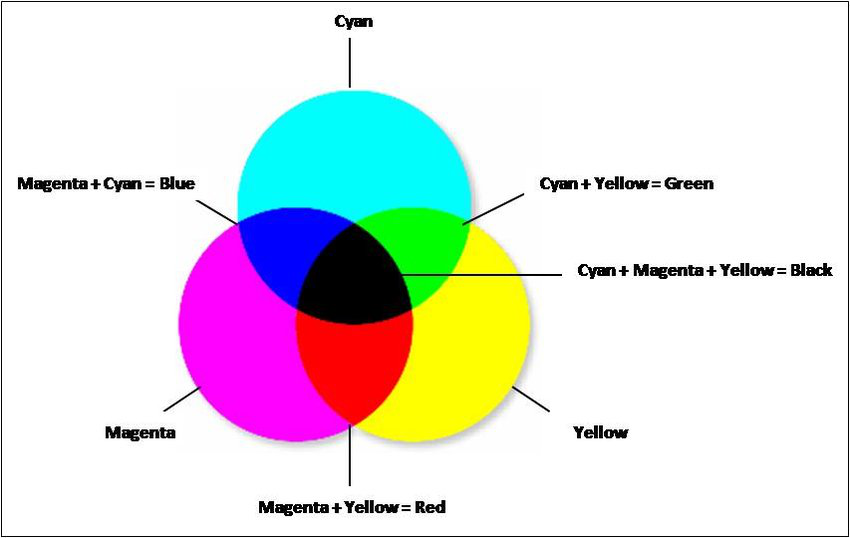 HSV: The image consists of three channels. Hue, Saturation and Value are three channels. This colour model does not use primary colours directly. It uses colour in the way humans perceive them. HSV colour when is represented by a cone.

Hue is a colour component. Since the cone represents the HSV model, the hue represents different colours in different angle ranges.

The value represents the intensity of the colour chosen. Its value lies in percentage from 0 to 100. 0 is black and 1 is the brightest and reveals the colour. 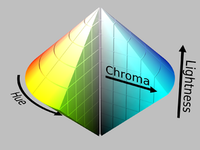 YIQ: YIQ is the most widely colour model used in Television broadcasting. Y stands for luminance part and IQ stands for chrominance part. In the black and white television, only the luminance part (Y) was broadcast. The y value is similar to the grayscale part. The colour information is represented by the IQ part.

There exist a formula to convert RGB into YIQ and vice-versa. 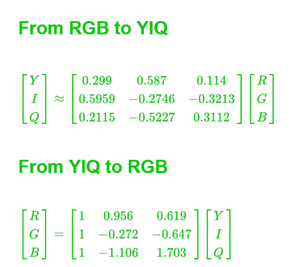 YIQ model is used in the conversion of grayscale images to RGB colour images.