Difference between promise and async await in Node.js

A Promise in NodeJS is similar to a promise in real life. It is an assurance that something will be done. Promise is used to keep track of whether the asynchronous event has been executed or not and determines what happens after the event has occurred. It is an object having 3 states namely:

Error Handling of Promises: For a successfully resolved promise, we use .then() method and for rejected promise, we use .catch() method. To run a code after the promise has been handled using .then() or .catch() method, we can .finally() method. The code inside .finally() method runs once regardless of the state of the promise.

Async/Await is used to work with promises in asynchronous functions. It is basically syntactic sugar for promises. It is just a wrapper to restyle code and make promises easier to read and use. It makes asynchronous code look more like synchronous/procedural code, which is easier to understand.

Difference Between Promise and Async/Await: 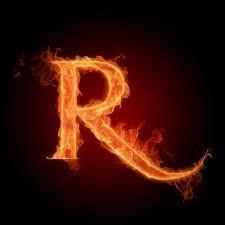