As for functions, any pointer can be passed by itself, or by the address of the pointer. But If the memory location of the pointer is to be changed permanently out of the function, it must be captured with a reference or double-pointer within the function i.e., with the assumption any memory is created inside the local function.

Explanation: The reason why there is no change in the output is that it is created a copy pointer for the function. So, the change in the address of the pointer does not reflect out of the function. References or double-pointer can be used for this. 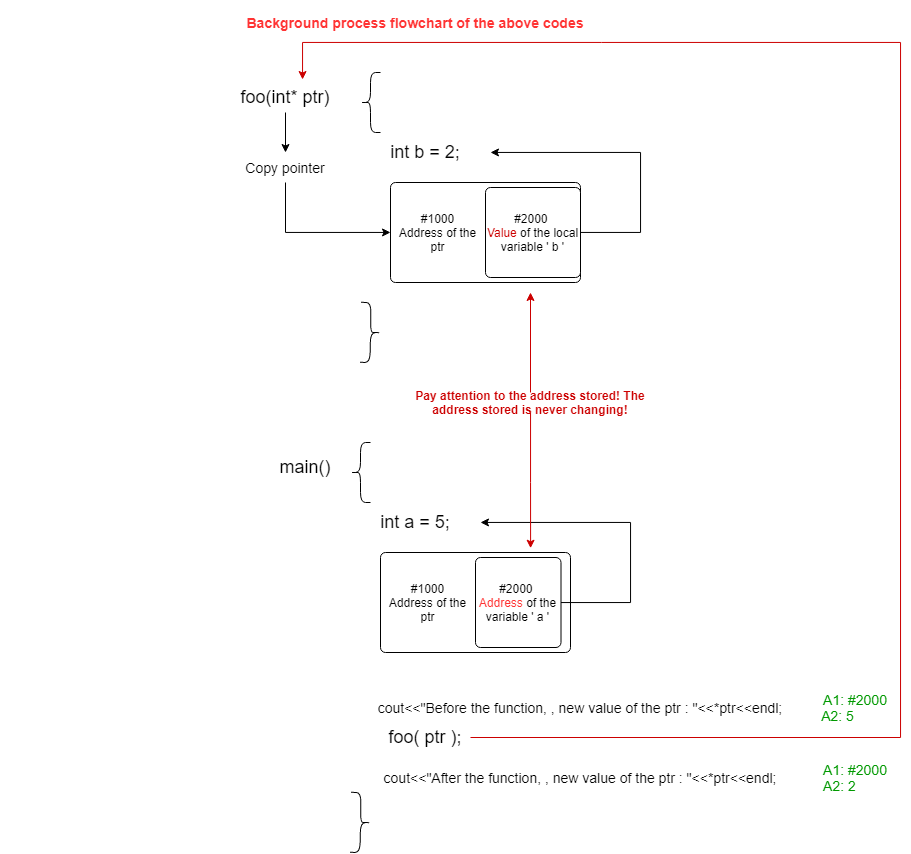 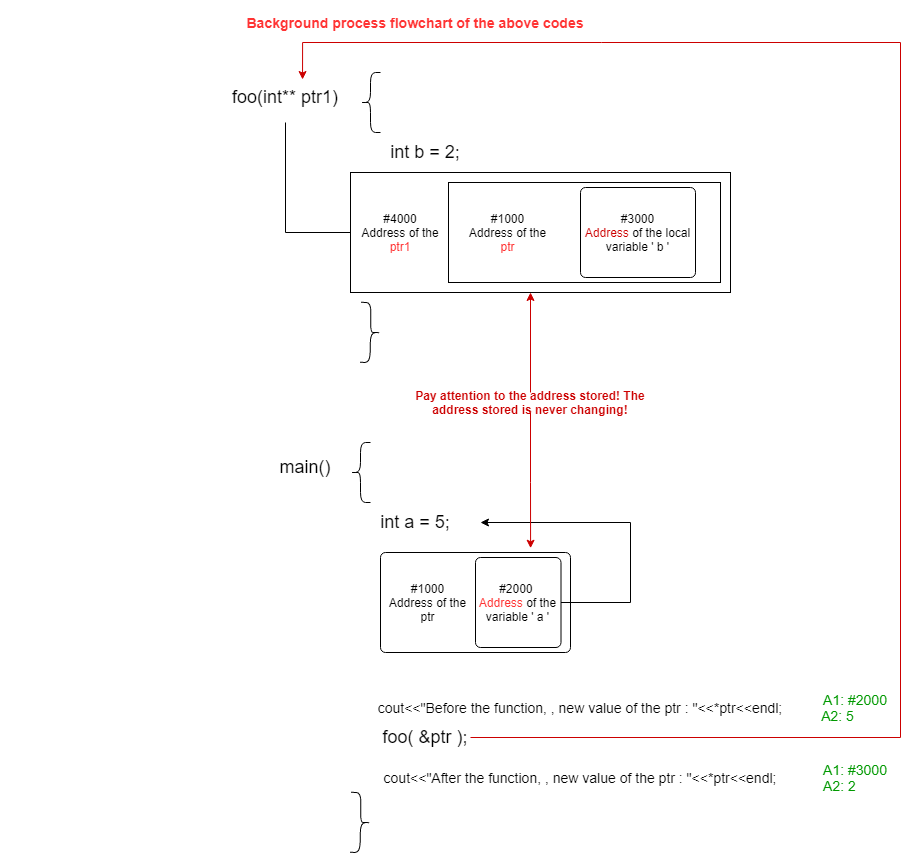 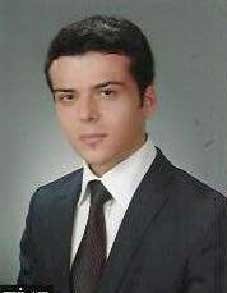