Difference between ng-container and ng-template in AngularJS

These structural directives are used to alter the structure of the DOM by conditionally rendering the HTML elements.

Both ng-container and ng-template render the wrapped elements while hiding themselves but they both follow different mechanisms, these difference will be shown in the following article.

Yes, nothing will be rendered. When we check the HTML code, we will see:

It is because ng-template does not do anything on its own. It needs some rendering logic to render something. 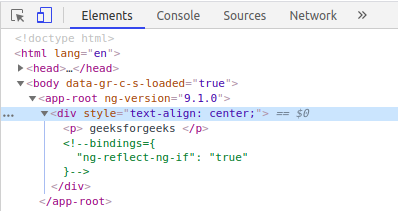 In both the example, we can see template comments itself out, rendering the wrapped content conditionally.

Now in this case, HTML was rendered even without any structural directive:

Let’s see what will happen if we wrap a ng-template inside a ng-container: 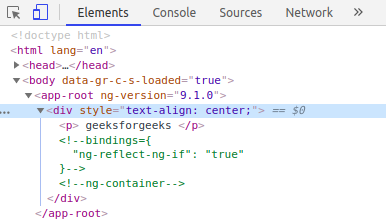