1. Native Compiler :
Native compiler are compilers that generates code for the same Platform on which it runs. It converts high language into computer’s native language. For example Turbo C or GCC compiler 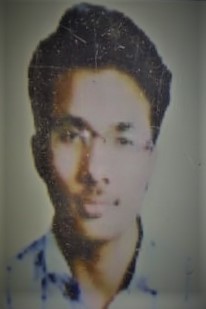