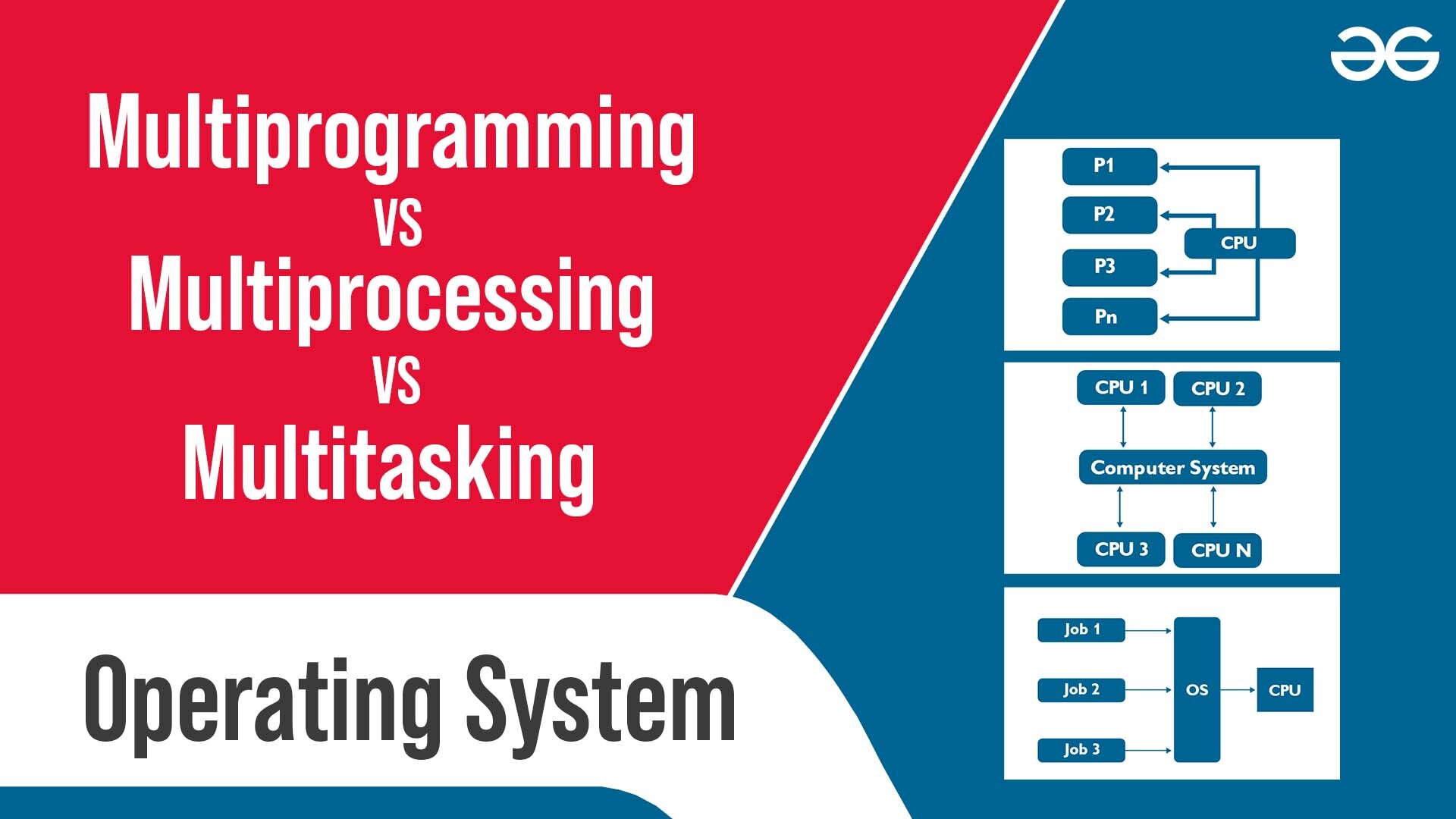 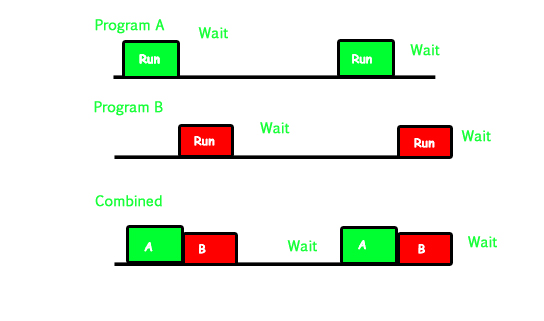 In a uni-processor system, only one process executes at a time. Multiprocessing is the use of two or more CPUs (processors) within a single Computer system. The term also refers to the ability of a system to support more than one processor within a single computer system. Now since there are multiple processors available, multiple processes can be executed at a time. These multi processors share the computer bus, sometimes the clock, memory and peripheral devices also. Multi processing system’s working – 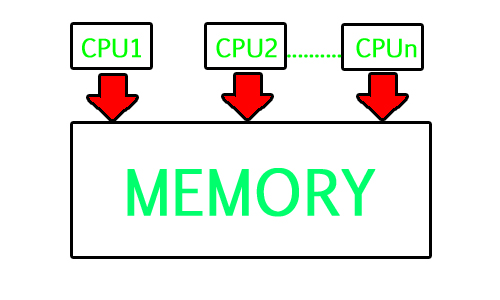 As the name itself suggests, multi tasking refers to execution of multiple tasks (say processes, programs, threads etc.) at a time. In the modern operating systems, we are able to play MP3 music, edit documents in Microsoft Word, surf the Google Chrome all simultaneously, this is accomplished by means of multi tasking. Multitasking is a logical extension of multi programming. The major way in which multitasking differs from multi programming is that multi programming works solely on the concept of context switching whereas multitasking is based on time sharing alongside the concept of context switching. Multi tasking system’s working – 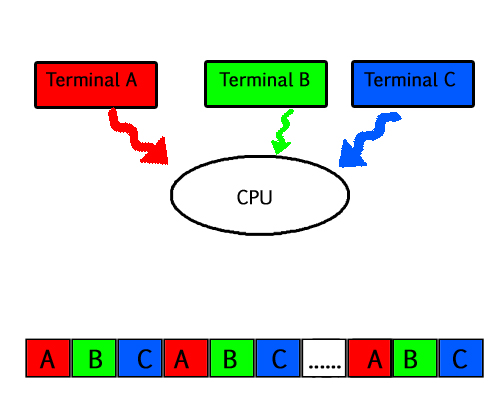 A thread is a basic unit of CPU utilization. Multi threading is an execution model that allows a single process to have multiple code segments (i.e., threads) running concurrently within the “context” of that process. e.g. VLC media player, where one thread is used for opening the VLC media player, one thread for playing a particular song and another thread for adding new songs to the playlist. Multi threading is the ability of a process to manage its use by more than one user at a time and to manage multiple requests by the same user without having to have multiple copies of the program. Multi threading system’s working – Example 1 – 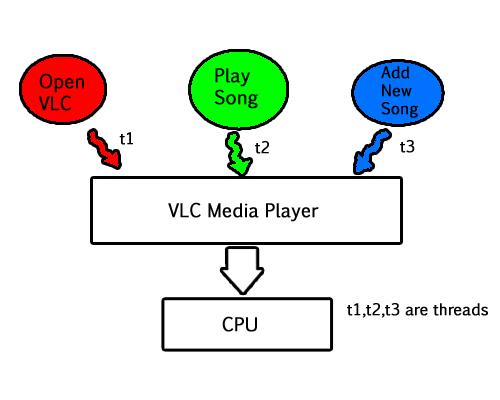