Difference between Multi-tasking and Multi-threading 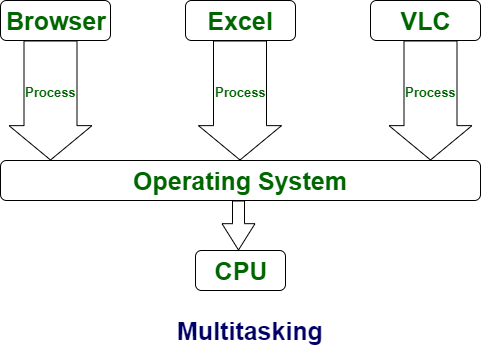 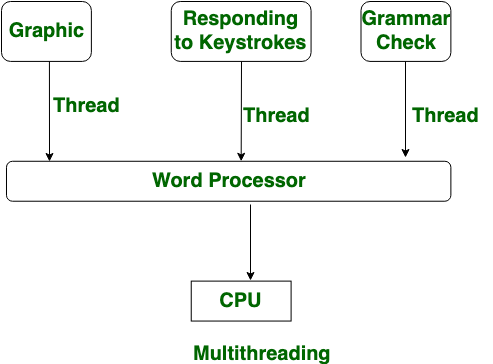 Let’s see the difference between multitasking and multithreading: