Prerequisite – Types of Network Topology
1. Mesh Topology :
Mesh topology is a type of network topology in which each node is connected to every other node fully through dedicated link in the network. In mesh topology, connections are in the way that for n nodes, n(n-1)/2 number of links are needed. Mesh topology is very expensive because of the high cabling cost. 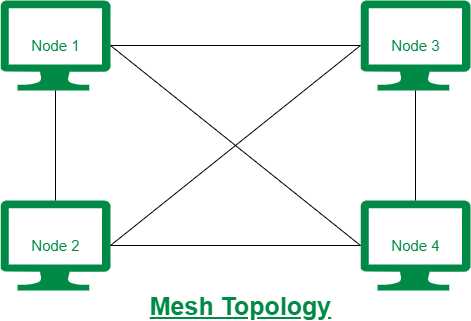 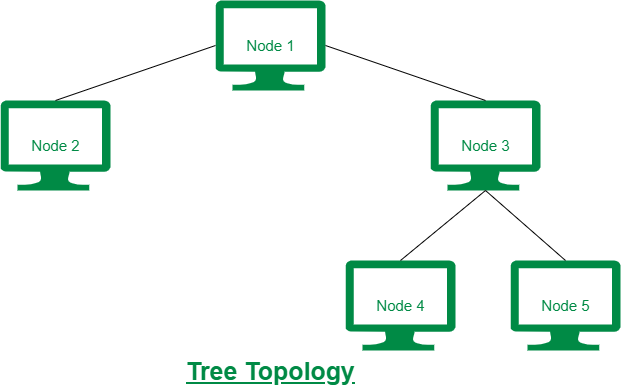 The difference between Mesh Topology and Tree Topology are as follows: