Difference between LXC and Docker Containers

1. LXC :
LXC is an abbreviation used for Linux Containers which is an operating system that is used for running multiple Linux systems virtually on a controlled host via a single Linux kernel. LXC bundles with the kernel’s Cgroups to provide the functionality for the process and network space instead of creating a full virtual machine and provides an isolated environment for the applications.
Features provided by LXC : 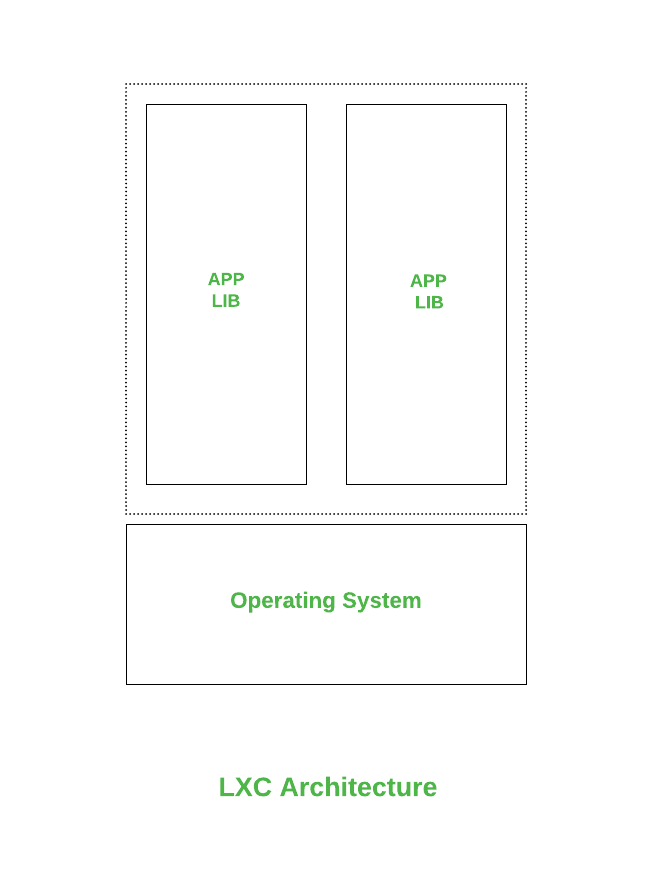 2. Docker :
Docker is an open-source tool for the creation, deployment, and working of applications on a centralized platform. This makes the host’s operating system to run the applications with the same Linux kernel through containers rather than creating a whole virtual machine. Using docker containers you don’t need to take care of the Ram and disk space allocation. It is capable to handle the requirements on its own.
Features provided by Docker : 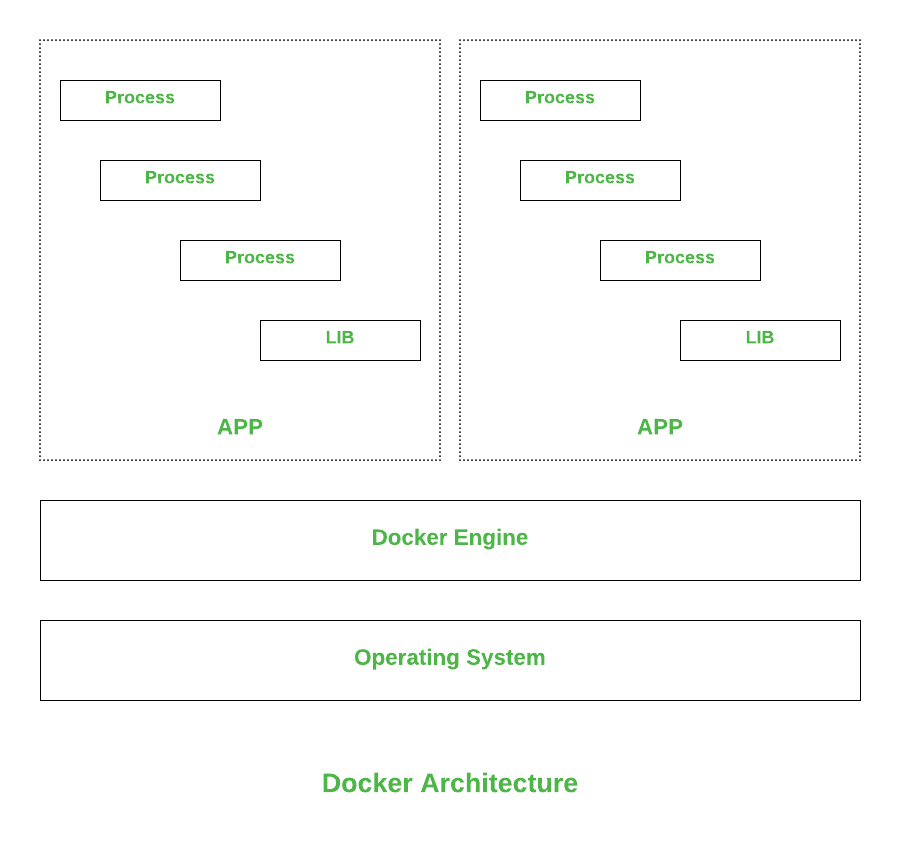 Difference between LXC and Docker :