Difference between LTE and CDMA

Code Division Multiple Access (CDMA): In CDMA, one channel carries all transmissions simultaneously. There is neither division of bandwidth nor division of time. For example, if there are many people in a room all speaking at the same time, then also perfect reception of data is possible if only two-person speak the same language. Similarly, data from different stations can be transmitted simultaneously in different code languages.

Long Term Evolution: LTE is the project name given to development of high-performance air interface for cellular mobile communication systems. It is used for advancing series of mobile telecommunications systems. It is a high-speed data networks. It is the fastest wireless network for smartphones and mobile devices. 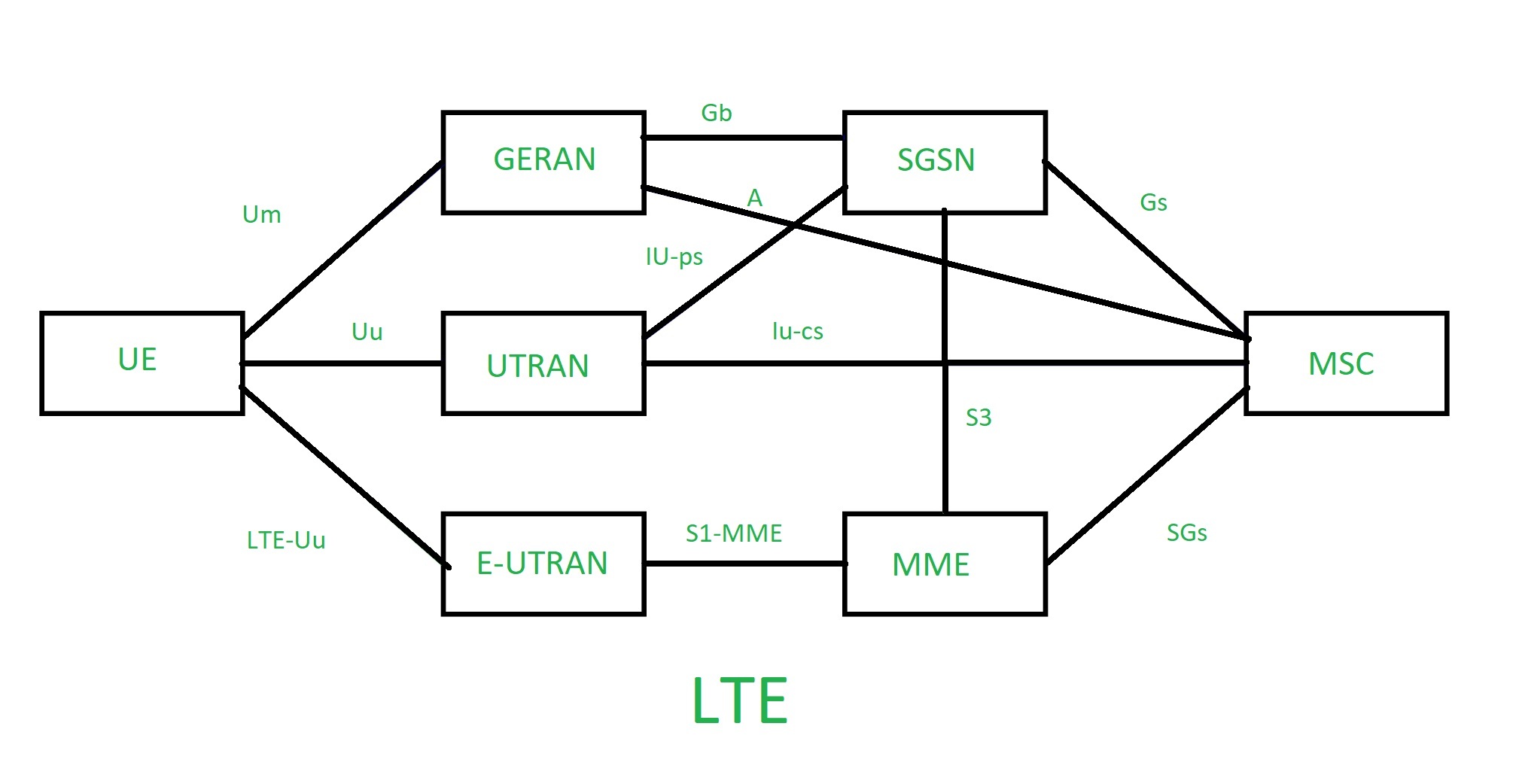 Let’s see the difference Between LTE and CDMA: