Difference between LoRaWAN and NB-IoT

2. NB-IoT :
NB-IoT is also known as Narrow band IoT, which is recognized as wireless communication for the Internet of Things . NB-IoT comes under the category of LPWAN (Low Power Wide Area Networks), having the capability to connect devices which require small amounts of data, low bandwidth, and long battery life.

NB-IoT is a narrow band radio technology for IoT devices and applications which requires wireless connectivity over a long range at a low cost and using little power for long battery lives respectively.

Difference between LoRaWAN and NB-IoT : 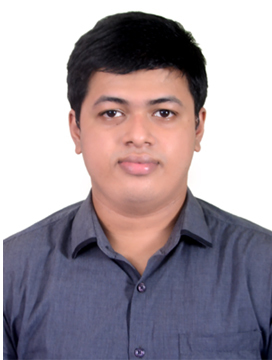