Difference between Kotlin and Scala 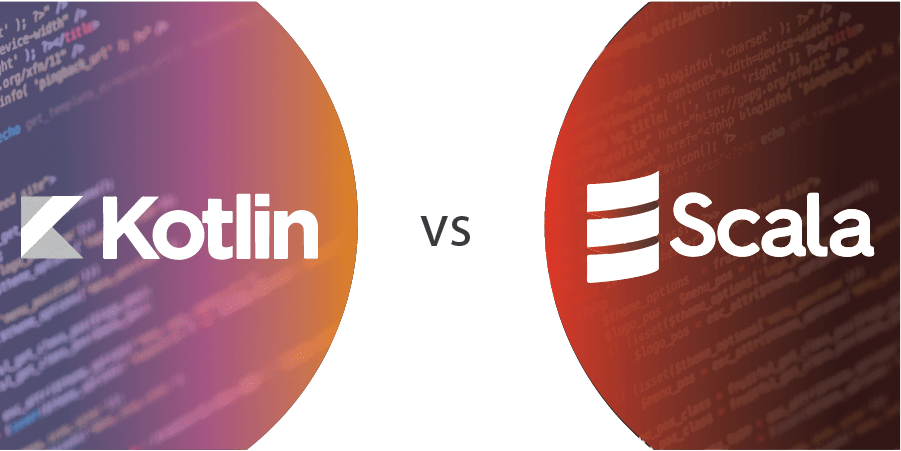 Scala may be a exceptionally multi-paradigm language that can run anyplace from being distant betteran improved Java to a more regrettable Haskell. This implies that Scala libraries and codebases regularly utilize a assortment of distinctive coding styles, and learning to work with them all can take a long time. Plus it makes it harder to standardize a group. In differentiate, Kotlin pairs down on being distant better a distant better Java, so libraries are more reliable and it can avoid many of these issues. Kotlin has truly consistent Java interop. Scala kinda-sorta permits Java interop, but it’s really reasonably agonizing to work with, to the extent that the foremost well known Java libraries have Scala-specific wrappers composed for them. Kotlin is intensely sponsored by Jetbrains, who make some truly great pieces of computer program. Scala now not has the same centralized level of back; indeed TypeSafe changed their title to Lightbend and pulled back from Scala. Kotlin is much speedier to memorize for individuals with Java backgrounds. kotlin Kotlin may be a cross-platform, statically written, general-purpose programming dialect with sort deduction. Kotlin is planned to interoperate completely with Java, and the JVM form of its standard library depends on the Java Lesson Library, but sort induction permits its language structure to be more brief.Works well in Android. It is simple to set up in Android (many lines to the gradle record in Android Studio). There’s much more custom getting Scala to work in Android, and indeed at that point, a few things don’t harbour over (performing artists). We are at the starting of an IOT insurgency with Android taking the cutting edge, so having a dialect that’s cutting edge and 100% consistent on the foremost well known portable stage is key. Scala Scala may be a general-purpose programming dialect giving back for useful programming and a solid inactive sort framework. Planned to be brief, numerous of Scala’s plan choices pointed to address reactions of Java.Scala may be a present day multi-paradigm programming dialect that’s a combination of object-oriented and useful programming. It is highly scalable which is why it is called Scala. Scala programming could be a general-purpose computer language that underpins both object-oriented and utilitarian styles of programming on a bigger scale. Scala could be a strong static type of programming dialect and is affected by the Java programming dialect. One of the finest likenesses between Scala and Java is that you just can code Scala fair the same way that you just code Java. It is additionally conceivable to utilize a part of Java libraries inside Scala along side numerous of its third-party libraries. Difference between kotlin vs Scala