In this article, we will discuss the overview of an entity and identifying and non-identifying relationships and finally will focus on differences between both of them. Let’s discuss it one by one. 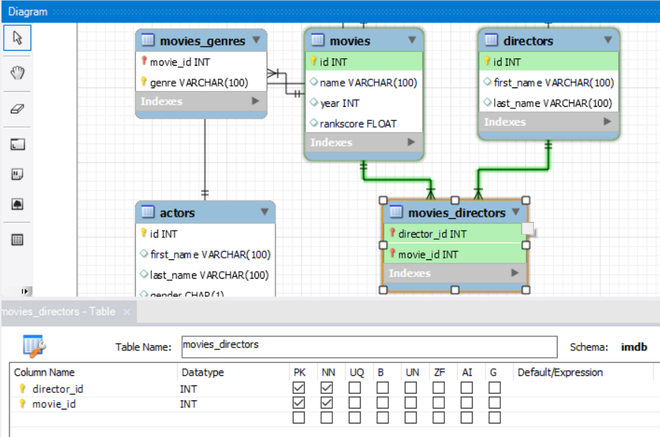 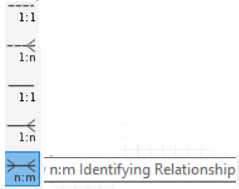 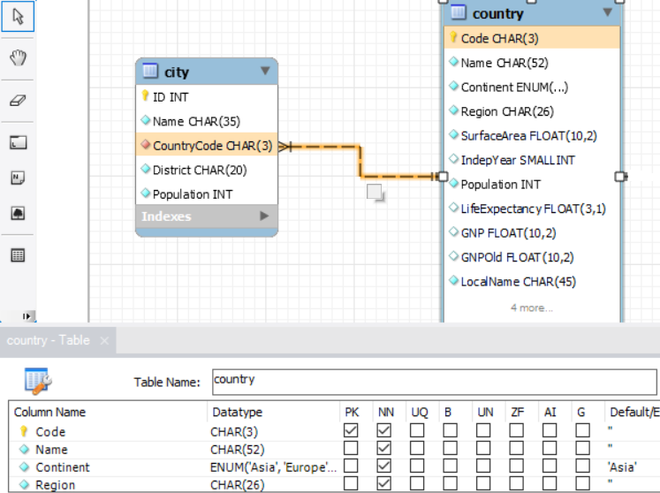 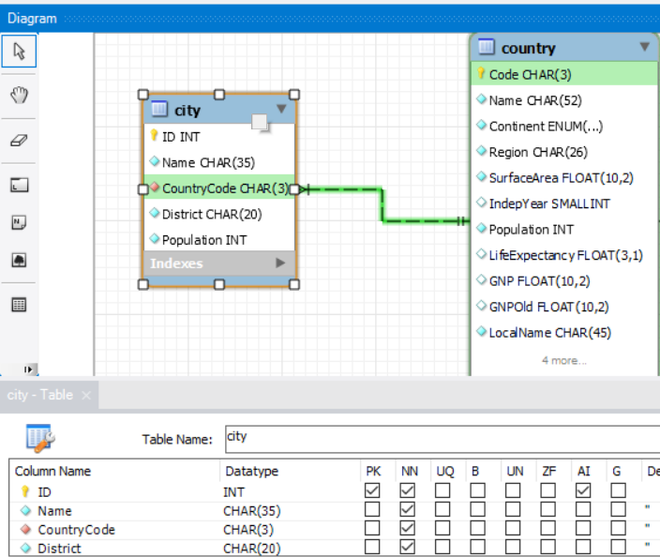