1. Hierarchical Data Model :
Hierarchical data model is the oldest type of data model. It was developed by IBM in 1968. It organizes data in a tree-like structure. Hierarchical model consists of the following :

In the above figure, Electronics is the root node which has two children i.e. Television and Portable Electronics. These two has further children for which they act as a parent. For example Television has children as Tube, LCD, and Plasma, for these three Television act as parents. It follows one-to-many relationship. 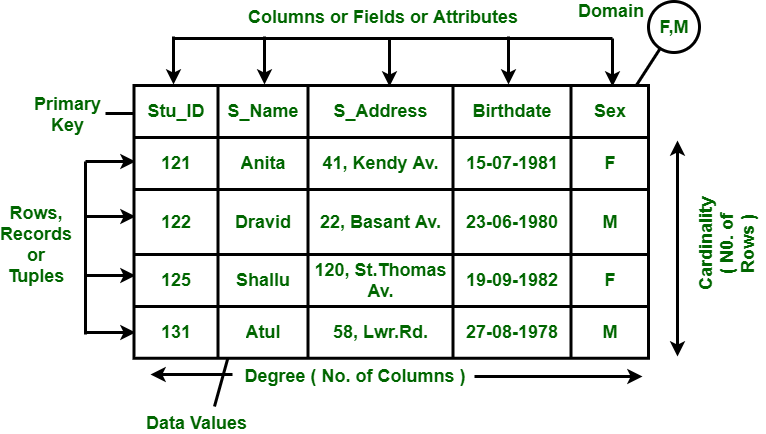