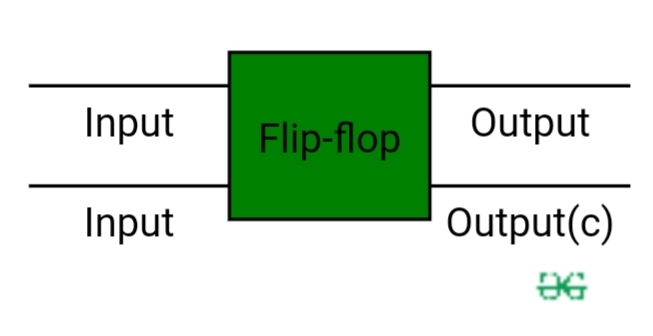 Latch : Latch is an electronic device, which changes its output immediately based on the applied input. It is used to store either 1 or 0 at any specified time. It consists of two inputs namely “SET” and RESET and two outputs, which are complement to each other. 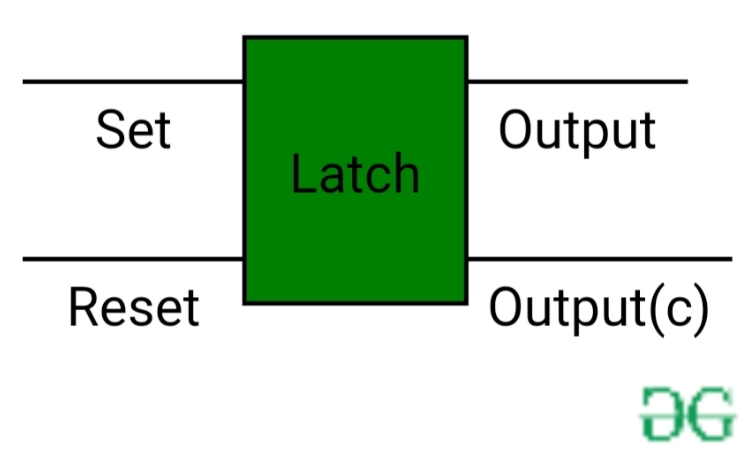 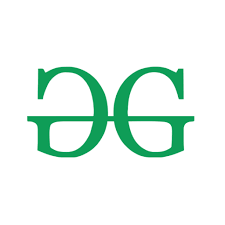